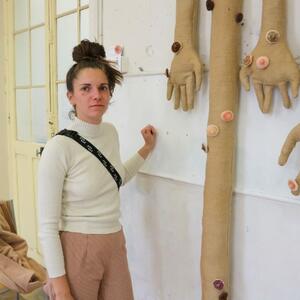 Marie-Margaux Bonamy, born in 1993 in Rouen (France), is a young plastic artist,  graduated from the ESADHaR in 2017. Her works question the link between space and the individual. In this regard, she gives an important place to the participative dimension of her works which are often made to be manipulated by the public. In 2017 she is invited as an emergent artist to the salon ARTUP where she exposes two of her recent works: Maison – allegory of the childhood house – and Chapiteau which brings up the idea of transitory and nomad spaces. In 2016, she is co-founder, with her sister Marie-Charlotte Bonamy, of La Galerie Trampoline – a hybrid and fleeting cultural space in the heart of the historical district Croix de Pierre (Rouen). This project claims to set up innovating projects and to proclaim young creators. Right now, Marie-Margaux Bonamy is working on her personnel exposition “Et ta mère?” (“What about your mother?”) questioning the idea of gender, sexual equality and women's place in public space. 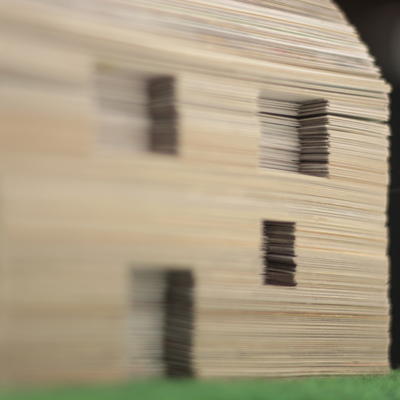 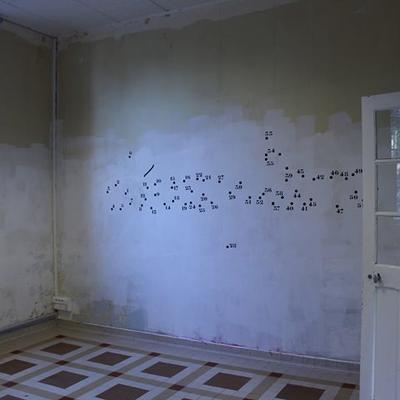 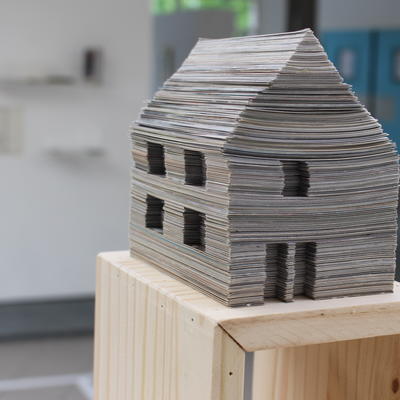 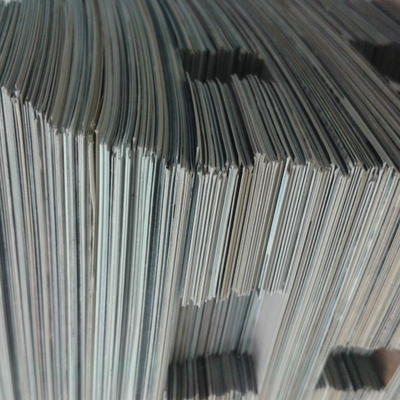 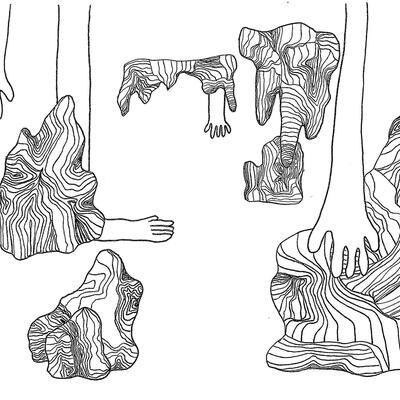 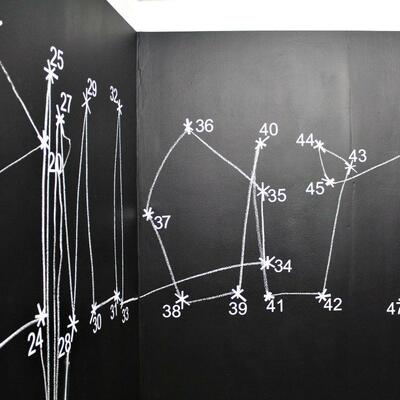 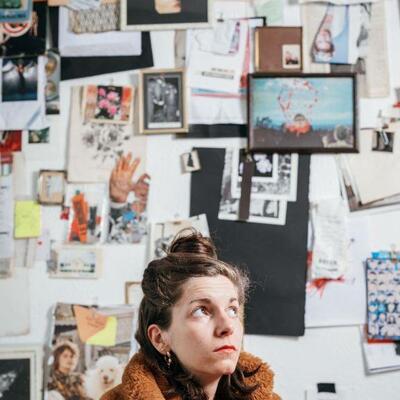 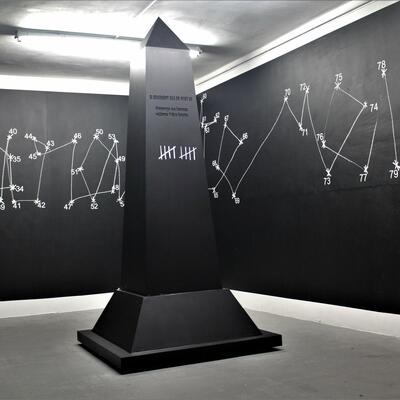 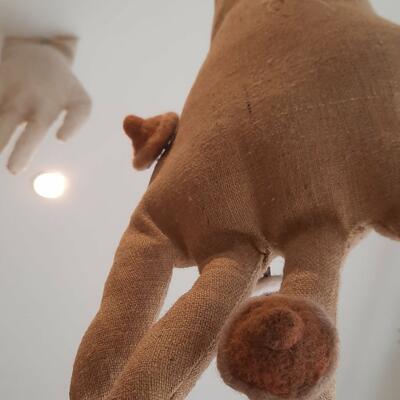 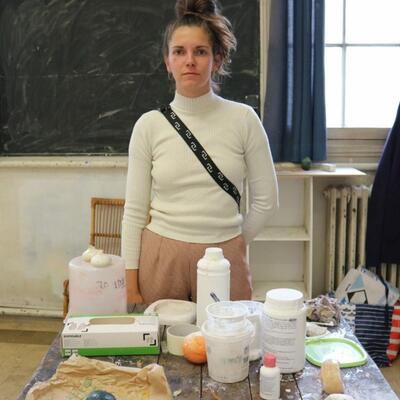