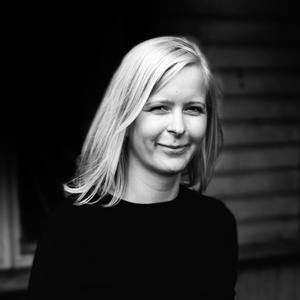 I am a Lithuania-based architect currently living and working in Vienna and Budapest. I recently received master’s degree in Architecture from the Academy of Fine Arts in Vienna. My master thesis project received ‘Grand Prize’ at the ‘Unbuilt Visions 2016’ and honourable mention in ‘ISarch 2016’ architecture awards. Also, in 2017 I received a Start- Stipendium for young architects in Austria as a support for my proposed research-based project.

During the master studies, I formed my personal interests towards architecture and it’s shifting definition. I found my strength in the experimental and interdisciplinary part of the discipline, which in practice is often being excluded. My work is balancing between architecture, sculpture, digital art, biology and technology. Particularly inspiring I find nature’s diversity in material, form and different scales. Therefore, I am constantly searching interrelations between nature-based elements, where it is important not only the imitation of visual forms but also its hidden wisdom.

master degree in architecture/ Vienna/ AT

scholarship and award for emerging architects

‘Grand Prize’ for my thesis project

honorable mention for my thesis project

exhibiting my latest work at the new media festival

group exibition together with Jurgis Gecys 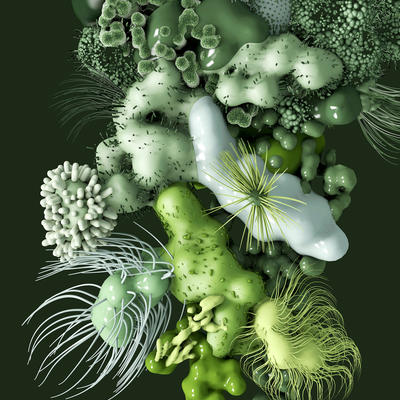 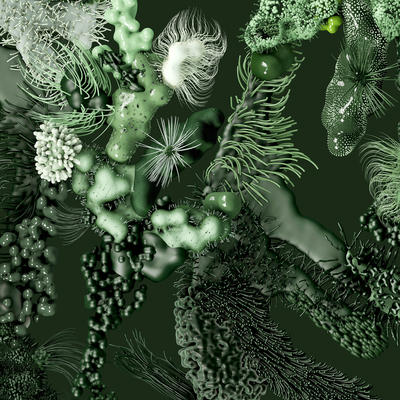 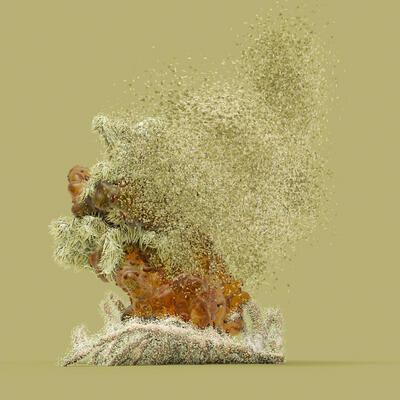 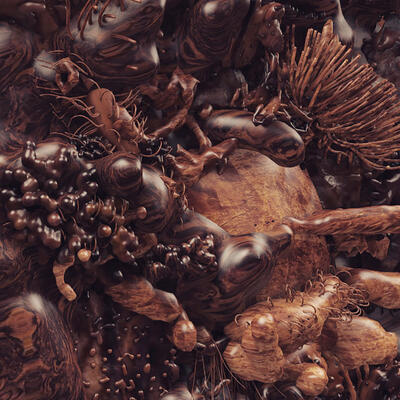 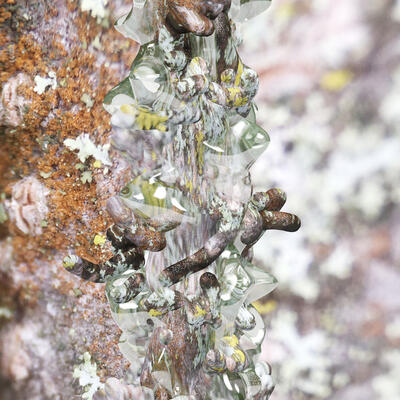 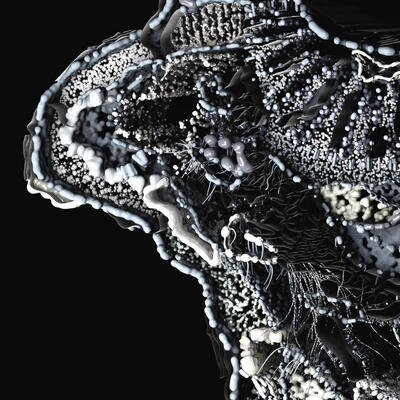