CreArt. A NETWORK WOVEN FOR CITIZENS, A SPACE FOR COOPERATION FOR ART IN EUROPE.

CreArt (Network of Cities for Artistic Creation) is a network of 12 European cities, led by Valladolid (Spain), that work to foster creativity and maximize the economic, social and cultural contribution that the visual arts can make to their local communities, through collaboration in a permanent European exchange program for emerging creators.

After 9 years of intense work, supported first by the Culture Program, and currently by Creative Europe, more than 400 artists and 100 curators and managers of the CreArt cities, have benefited from unique opportunities for training and promotion: participating in collective and dual exhibitions, Artist in Residence programs, workshops, conferences ... with a European dimension; or in actions at the local level such as the celebration of the European Day of Creativity or art in urban space. A key sample of the CreArt project activities is the AiR programme, included as an example of best practices in the Guidelines prepared by the European Commission titled “Policy Handbook on Artists’ Residences” (December 2014).

CreArt has become a school of Europeism and a physical and virtual common space of cooperation for partners, both for the public entities that promote the Network, and for the artists, managers and citizens who participate in its actions. Cities collaborate together, complementing our limitations and taking advantage of our singularities, to enrich and enhance the scope of our actions, from the local to the European level. In 2018 we had the honor of being nominated as finalists for the annual awards given by the Eurocities network in the cooperation category.

Furthermore, we coordinated, together with the Kea European Affairs Agency, the study titled: “Contribution of Artistic Creation to local development”. European artists from the Network cities have travelled, worked and exchanged their knowledge and expertise through this program, and we understand that the mobility of cultural stakeholders and artworks has been one of its key elements of success.

The piece of research above mentioned examined case studies from 40 medium-sized European cities and revealed the importance of culture-led strategies and the promotion of creativity to contribute to social innovation, economic growth, and the image and internationalization of cities. This research also analyzed the impact of the CreArt project in Valladolid, its coordinator city, highlighting its influence on the local cultural management due to the experience gained during the last 5 years. It also revealed the enrichment of the local cultural offer; the appearance of new creative spaces and the positive impact on the artistic community. Local artists are the main players in the events organized by CreArt, contributing to a creative atmosphere in the city.

We can confirm, after our daily involvement in the project, that the CreArt methodology is effective and that it has become essential in Europe. This idea is also shared by the political representatives of the CreArt citites, as stated by them during the “CreArt. A new way to develop Culture in medium-sized cities” encounter. Our experience has shown us that European medium-sized cities differ from each other in many ways, but we all came together with the common desire of European cooperation and to improve the lives of our artists and citizens.

CreArt has therefore become a recognized and prestigious brand, an “Erasmus for visual arts”, which seeks to make emerging artists visible in two directions: promoting and maintaining links with local talent in a circuit with a continental dimension, and attracting to each city the creative currents that circulate throughout Europe. And that is why, from Valladolid we will continue working in the future CreArt 3.0 expanding the network and its challenges. 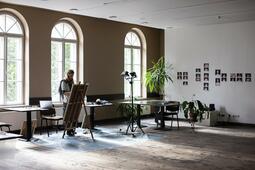 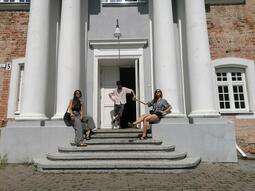 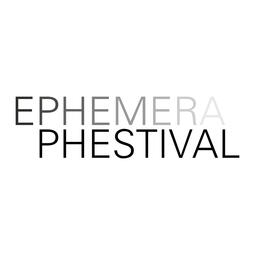 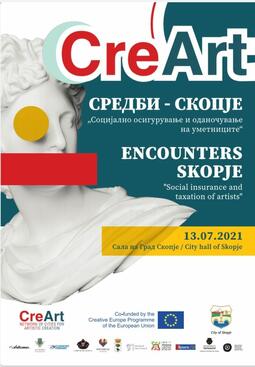 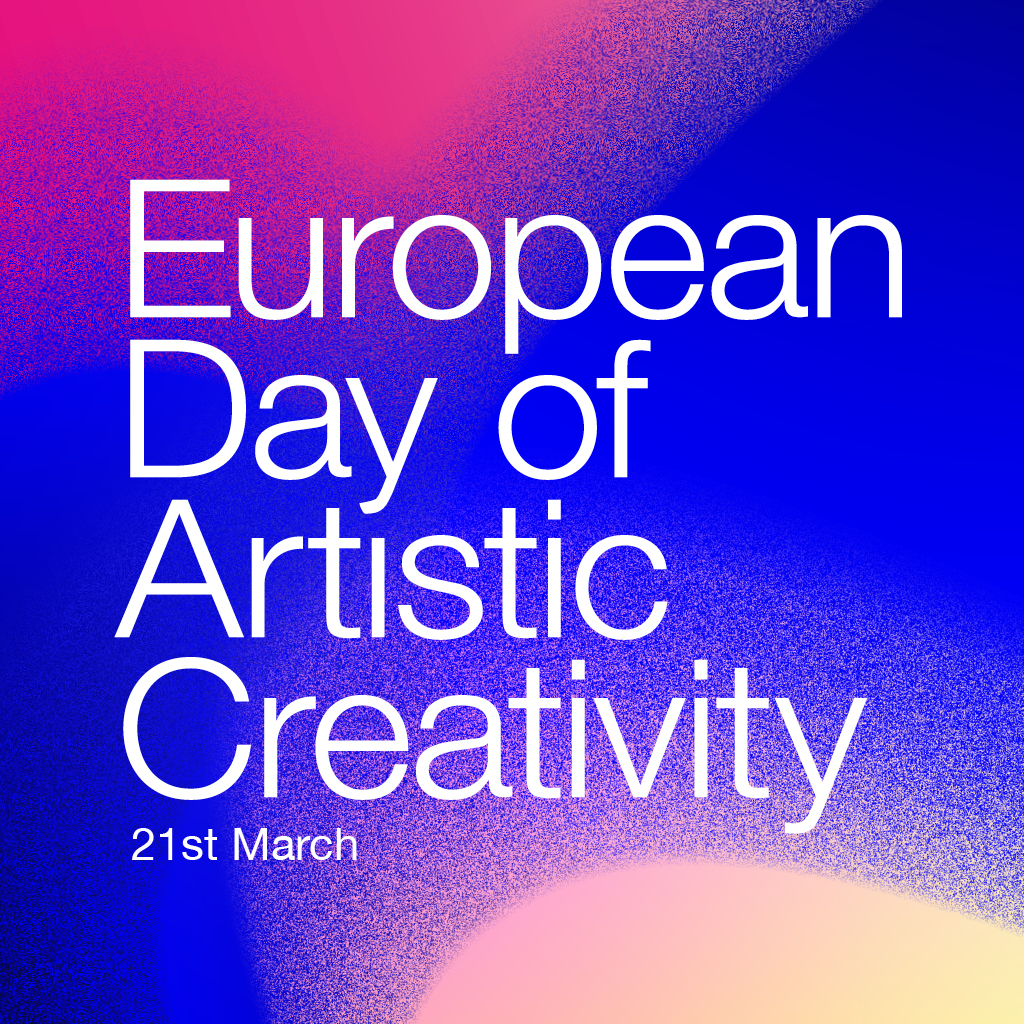 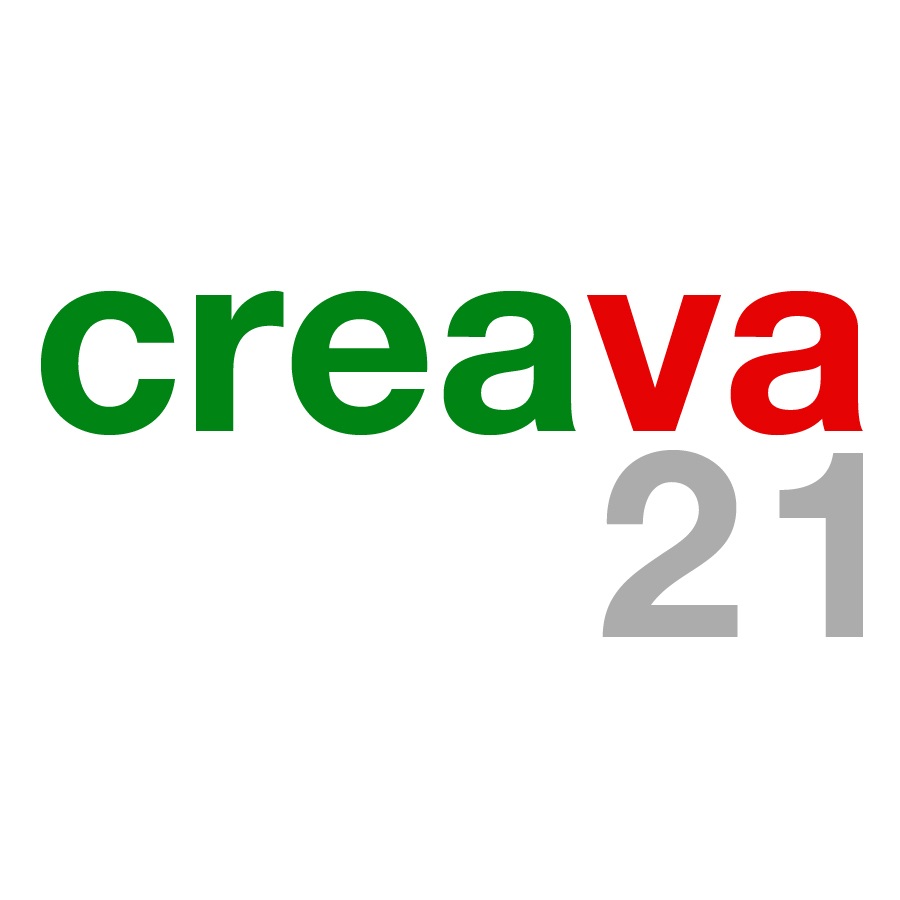