(1981, Skopje), graduated at the Faculty of Fine Arts in Skopje in 2005. In 2011 she obtained a Master's degree in Graphic Design, and in 2017 she received her Ph.D. at “St. Cyril and Methodius” University, at the Institute for Macedonian Literature, Department for Cultural Studies, in Skopje. Ristovska has staged several independent and group exhibitions: New York (2010), Berlin (2010), Vienna (2009), Beirut (2009), Amsterdam (2008), Belgrade (2006), Museum of Contemporary Art Skopje (2005, 2006, 2008). Thus far she has participated in several international projects and art residences (KulturKontakt Austria, European Cultural Foundation, Pro Helvetia Skopje. In her visual practice, social and existential issues expressed through traditional and interdisciplinary expressions are discernible. Since 2009 she has worked as a professor and Dean at Faculty of Art and Design (International Balkan University) 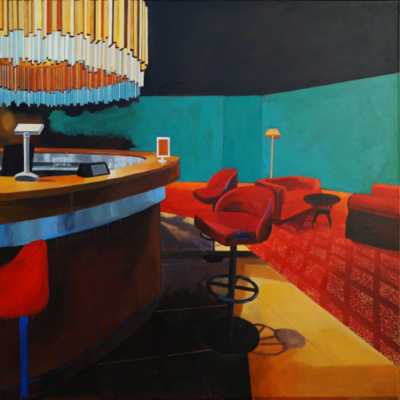 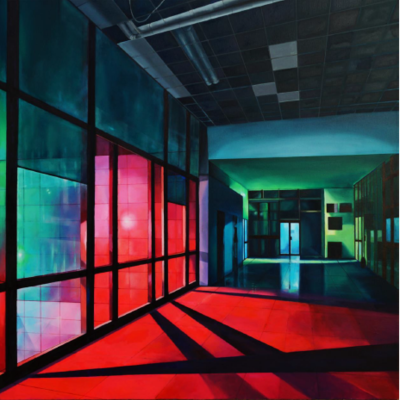 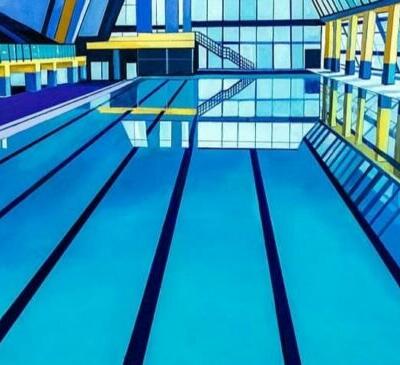 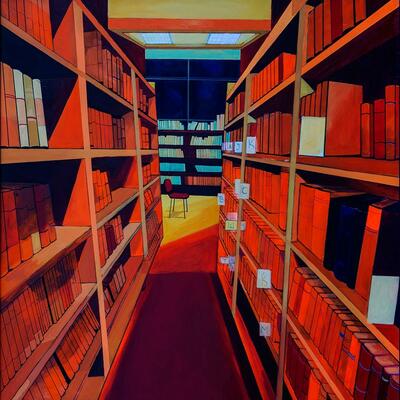 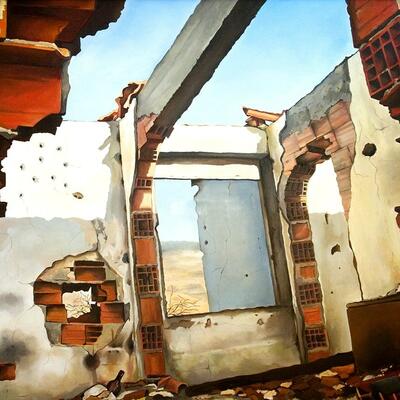