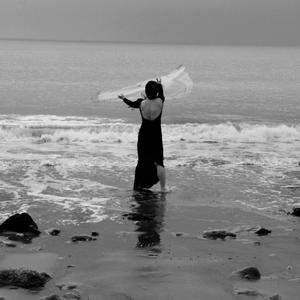 Anti-cool (Tomoko Takahashi) is a Liverpool based artist, originally from Japan. Through performance, visual arts and film, she immerses herself in local peoples’ lives, and through an ongoing exchange of dialogue integrates her own understandings into new artworks, telling the stories of marginalised people, the borders that separate and the histories intrinsic to the landscapes of today.

Since graduating in 1997 from the Digital Art Department of Techno Media Academy Japan, Anti-Cool has exhibited extensively, her first participation performance called A Crowd No.1 formed part of NIPAF ‘00′ at Kid Ailack Art Hall, Tokyo, Japan, August 2000 and since this time she has worked throughout Japan, Europe, as well as in the USA. 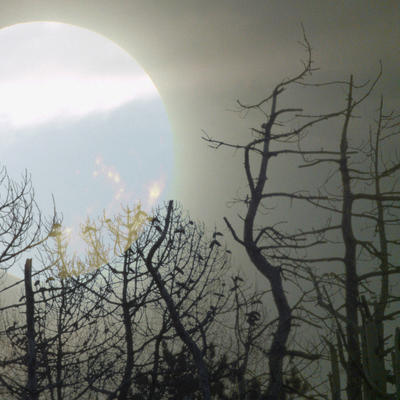 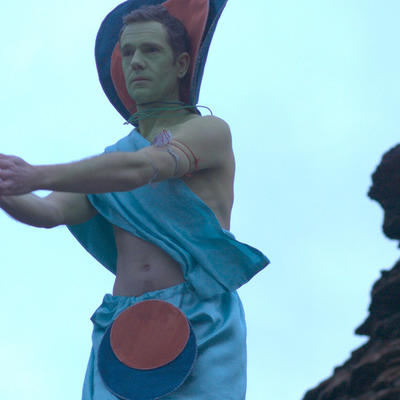 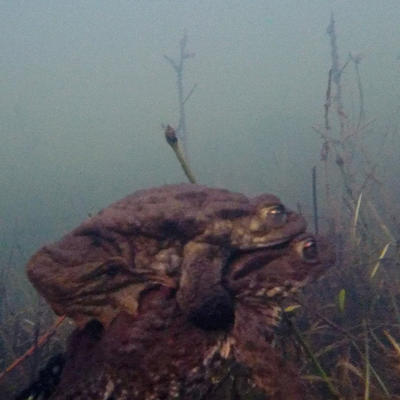 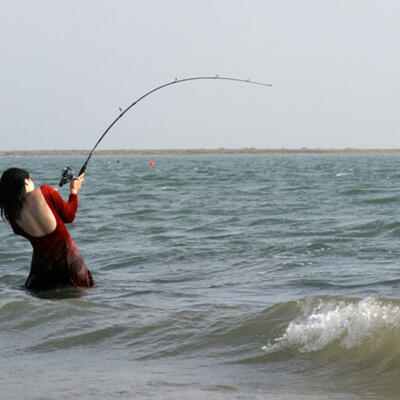 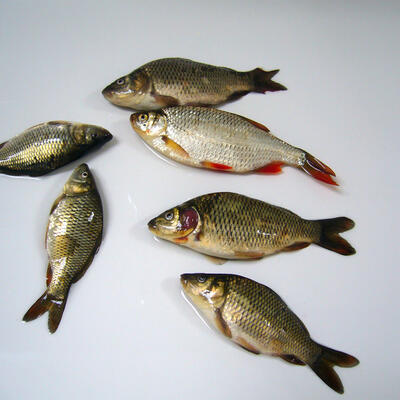 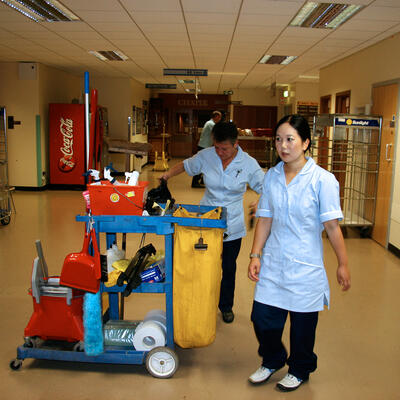 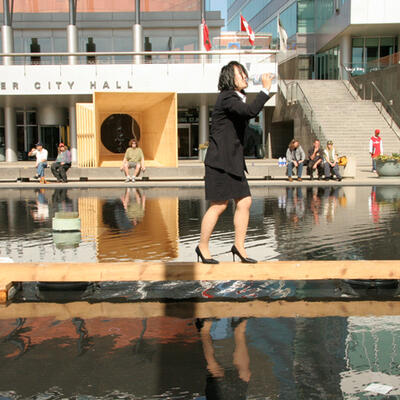 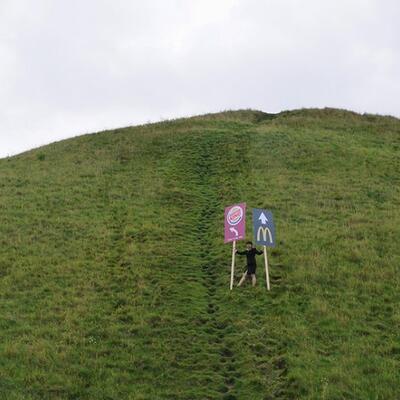