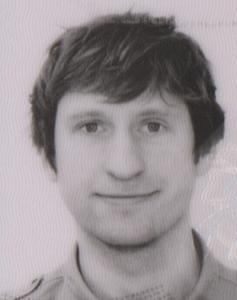 Born in 1986, Kaunas, Lithuania, Audrius Kriaučiūnas is a photographer currently based in The Hague, The Netherlands. In his work Audrius explores designed environment and its absurd cultural expressions. So far Audrius’ work has been shown in Kaunas and Schiedam photo festivals and featured in funeral museum Tot Zover in Amsterdam. 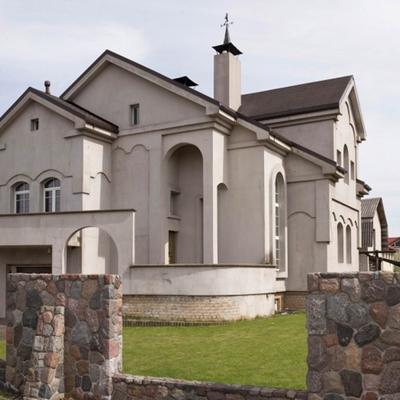 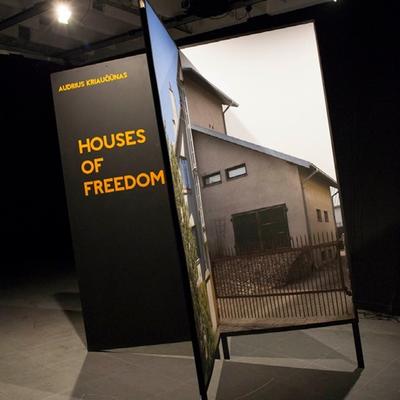 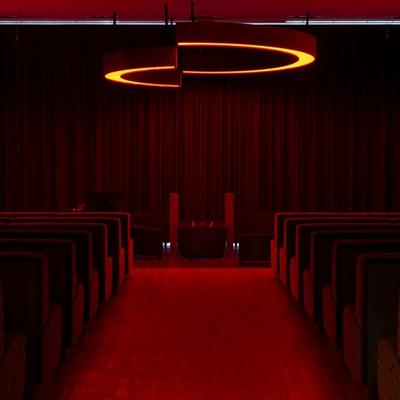 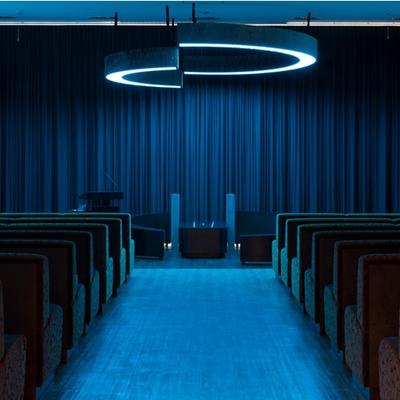 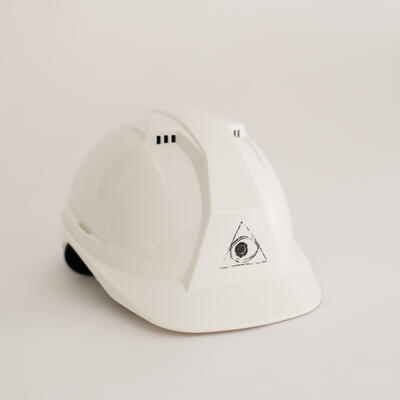 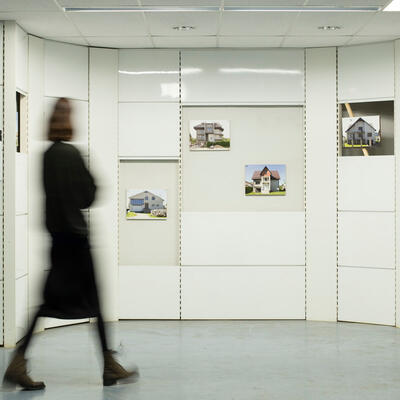 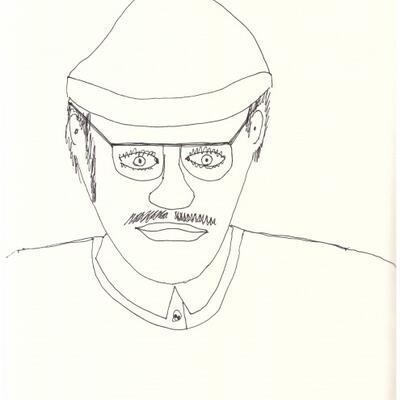 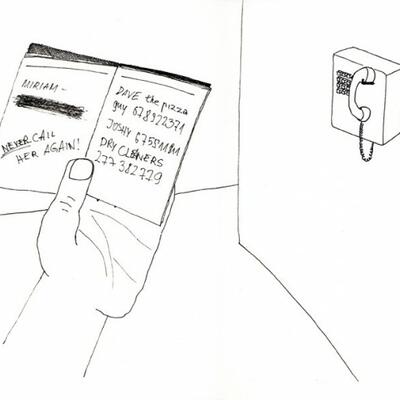