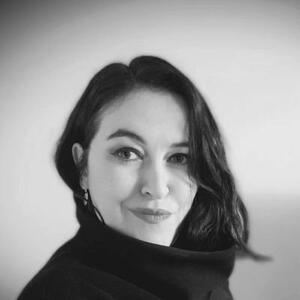 Laura Robertson is a writer and critic based in Liverpool, UK. She has been published in Frieze, Elephant, Hyperallergic, Art Monthly, ArtReview and a-n amongst others, and is the editor and co-founder of The Double Negative online magazine (since 2011). Trained as a visual artist, Laura is interested in the potential for art writing (and criticism) to be considered as a creative practice in its own right.

A heritage and community project in collaboration with artist Ian Clegg that aims to explore and develop skills in photography, writing and storytelling. On show: a selection of archive images by Clegg, new prints on silver gelatin, accompanied by new creative-contextual writing by Robertson.

A celebration of British and Spanish illustration and design.

Linked by an interest in examining art historical figures and their sensitivity to myth, custom and symbolism, the works in the exhibition reference the uncanny, the darkly humourous and the melancholic.

To celebrate Tate Modern’s 10th anniversary, the gallery hosted No Soul For Sale – a Festival of Independents. Bringing together over 70 of the world’s most exciting independant arts spaces, non-profit organisations and artists’ collectives to take over the iconic Turbine Hall with an eclectic mix of events, performances, music and film. Participants exhibited alongside each other without partitions or walls, creating a pop-up village of global art for visitors to explore.

Events and exhibiting work by members of The Royal Standard at Tate Modern, London.

What does it mean to be a local or an international artist, in this means anything at all? 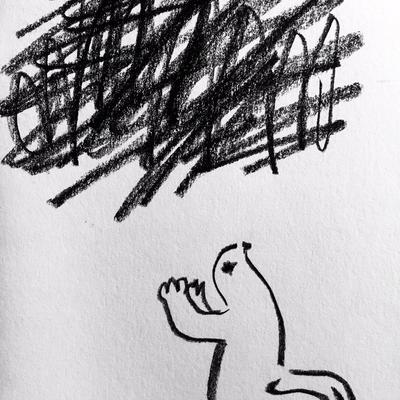 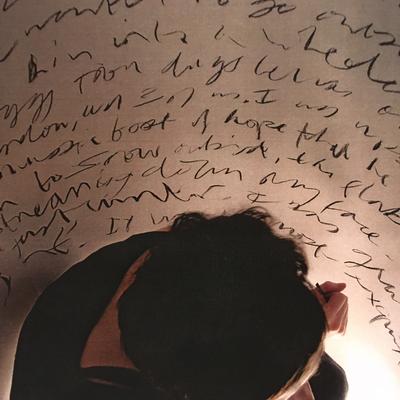 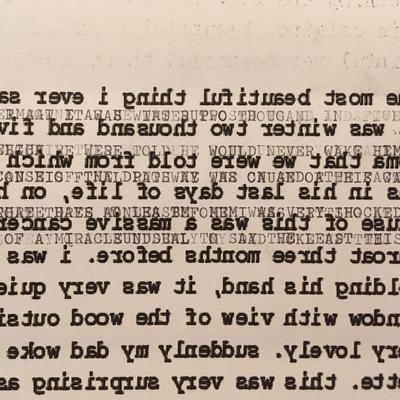 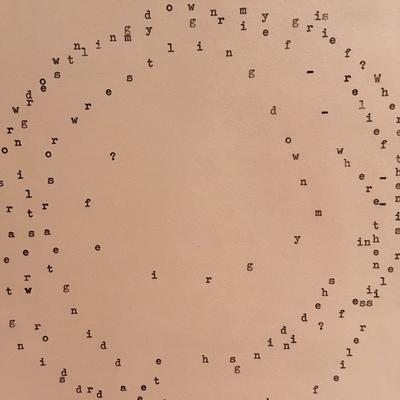