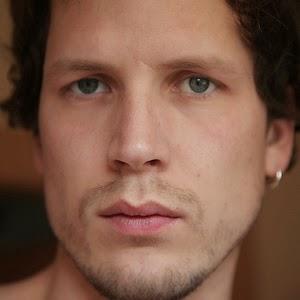 01/2019 Residence at the "Collectif d'en face" for a month with a group of artists with an exhibition at the end on the theme of means of locomotion.

01/2018 Writing of giant poems in the mountains near Grenoble for a week then photographs of the result with a drone for a personal project for an exhibition in 2018.

11/2017 Workshop organized by the European Union "Creart" in Lublin in Poland with the artist Katarzyna Kozyra: video, writing, performance.

07/2016 Residence Hall in Rouen, gallery, for 2 months followed by a exposure.

02/2015 Workshop in Canterbury (twin city with Rouen) realization of a false crosswalk in the middle of the university.

02/2015 Workshop "do and say," exercise performance led by Camille Bondon.

10/2014 Workshop in " the Linerie "creating a literary landscape from the idea of an" Office of Direktor "of this former factory.

03/25/2015 "Little Hi" Cadine Navarro "opens the doors of his apartment facing the Rouen Cathedral, appears with writing on the front of building (personal exhibition).

05/2014 "POST, tHE RETURN" Stork Gallery, Rouen creating a literary landscape from a table.

17/12/2015 "Outside the walls" Point Limit gallery appropriationism exposure of a copy of a painting by the artist Mickaël Halley,

09/2014 "Working Hard" Mam Gallery, Rouen and volume tables: reflections on Art with use of writing.

05/2012 "Out the Walls "Mam Gallery, Rouen pencil drawings on the baseboard of the room: inventory objects of a house shown at the same size.

Making a Dreammachine used by the singer Soko Because Music for his European tour 2015.

Music Creation and participation in the Soeur group with Mickaël Halley soeur.bandcamp.com, poetry improvised electronic music Acid , concerts made during viewings in Rouen, preparing a tour, construction and mounting of clips.

2015 DNSEP Master Fine Arts with honors from the Esadhar Rouen science graduate and school of life. 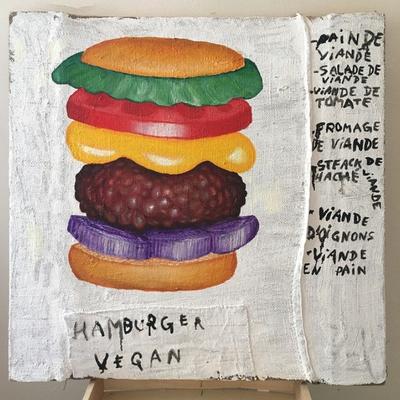 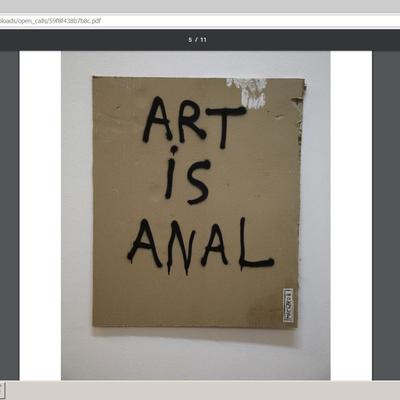 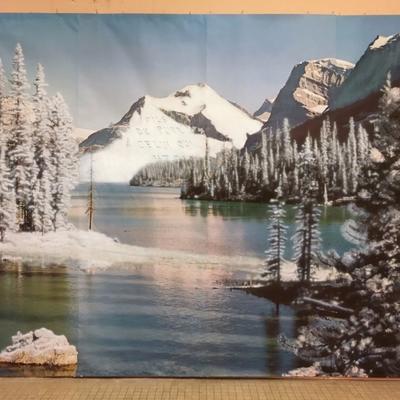