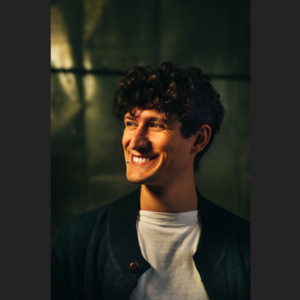 Niccolò Masini (b. 1989) is an Italian Multidisciplinary Artist and Researcher. He holds a BFA in Animation and Illustration from the European Institute of Design – Milan (2011), a BFA in Audiovisual Arts at the Gerrit Rietveld Academia of Amsterdam (2015), and, he is currently following an MFA in art praxis at the DAI – Dutch Art Institute of Arnhem (2021). Masini’s artworks lay in the realm of narrative and craft, but also poetry and anthropology. It guides both its creator and audience through an engaging narrative of methods, voices, views, and perspectives. Questioning the fundamentals and hidden rules inherited within pre-conceived constructs of « culture» draws his inspiration from literature, history, folklore, psychoanalysis, religion, philosophy, or even simply daily life experiences. His work encompasses video, installation, research, and painting, but the process of image-making remains central to his methodological approach. He is absorbed in the idea of creating something out of time, space, and movement, bringing the otherwise immaterial into a composition of physical being, often with a mixture of techniques regarding the specificities of every project and geographical area engaged. Practicing on three continents, his work has been exhibited internationally in countries such as The Netherlands, Australia, Canada, Argentina, Korea, England, South Africa, Italy, France, Greece, Croatia, North Macedonia, and Japan. Winner of numerous international prizes, competitions, and residencies, in 2018, he was awarded as the Best Young Artist of The Year (Painting & Sculpture) by the GAMMA competition and GM conference of Tokyo. To date, he lives and works between Genoa (IT) and Amsterdam (NL). 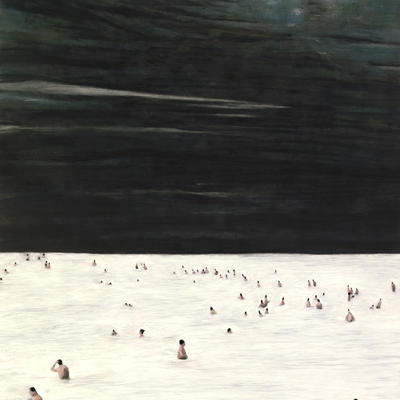 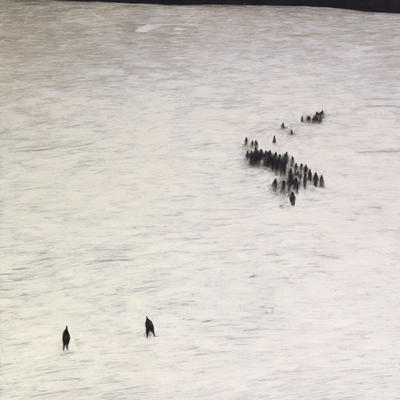 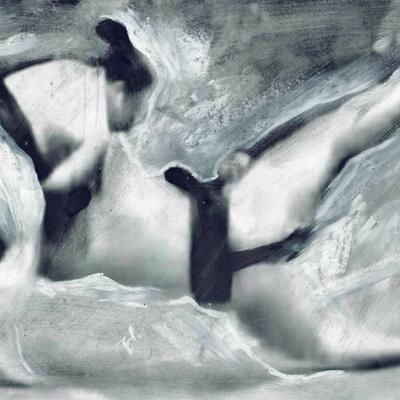 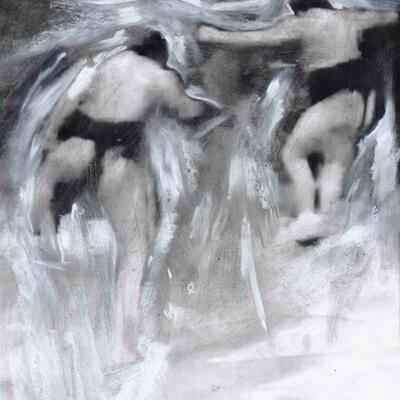 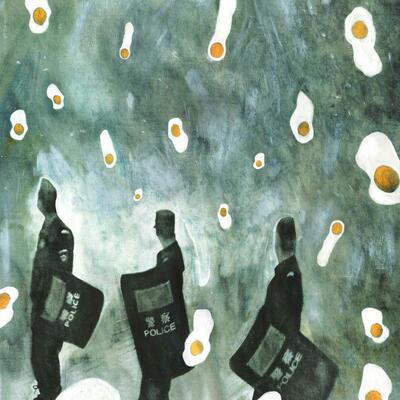 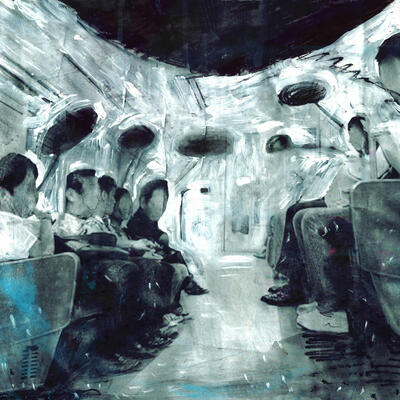 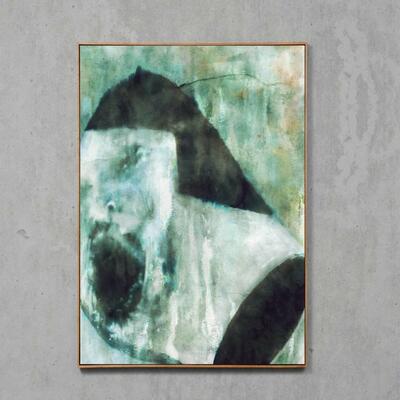 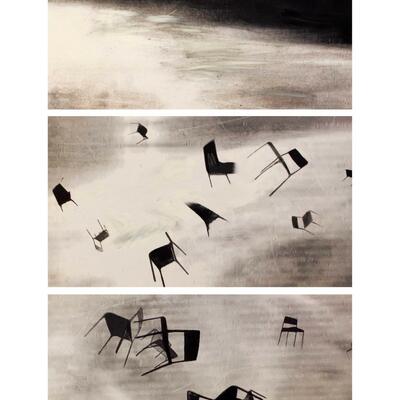