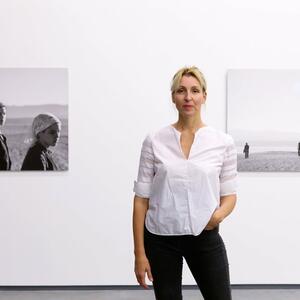 Renata Poljak graduated at the School of Fine Arts in Split and got her MFA at the École Régionale des Beaux-Arts, Nantes, France. She is working mostly in the media of video, film, photography and installation. Her works have been shown at numerous national and international solo and group exhibitions, biennials and film festivals. She received many awards, amongs The Golden Black Box Award for the best short film at Berlin Black Box Festival held in Babylon Cinema in 2006, or the T-HT award - one of the most important contemporary art awards in Croatia, in 2012.  In 2010 Poljak showed a substantial selection of her films at the screening program of Prospective Cinema at the Centre Georges Pompidou and in October 2012 at the Palais de Tokyo, Paris. In 2013 her solo show 'Uncertain Memories' in NYC was selected as the show of the month by Village Voice. In 2014 her work was featured in Montreal, shaped as the two parallel solo exhibitions in two art centers Occurence and Optica.  In 2017 her artist book entitled “Don't Turn Your Back On Me“ was published by Verlag für moderne Kunst GmbH, Vienna including essays by Elisabeth Lebovici, Mladen Lucic and others. In 2018 her solo show in the Salon of the Contemporary Art Museum in Belgrade followed with her work chosen for a shortlist award at MAC Metropolitan Art Center Belfast. 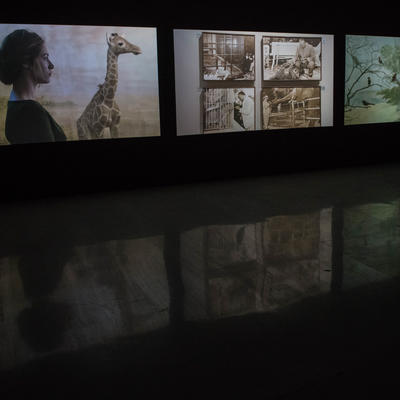 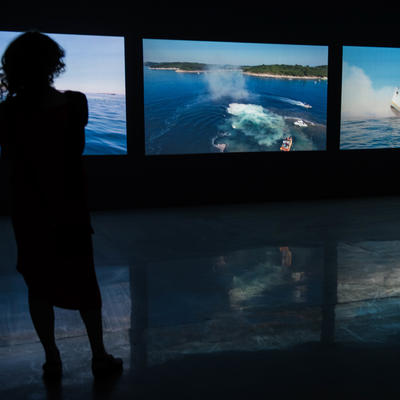 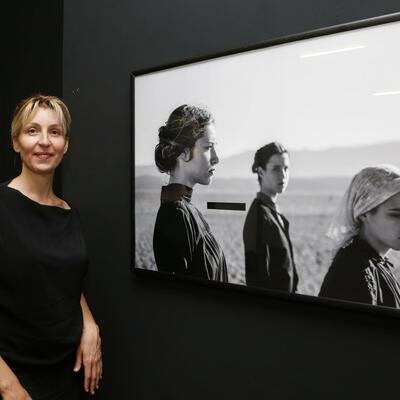 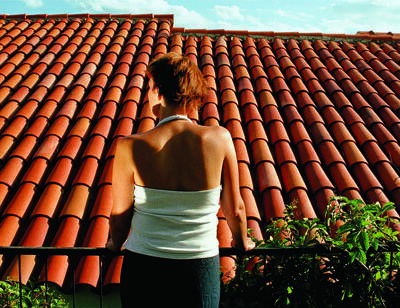 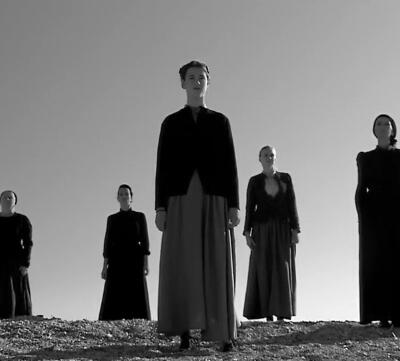 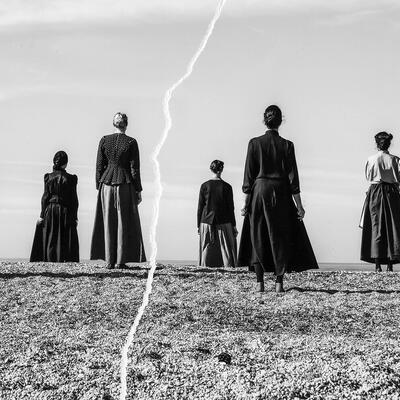 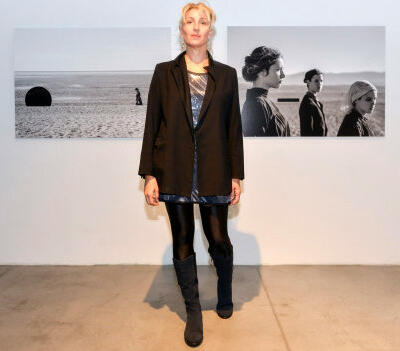 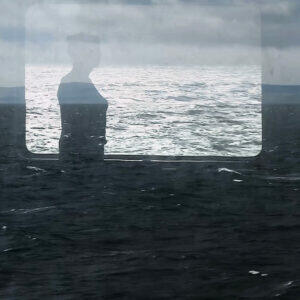 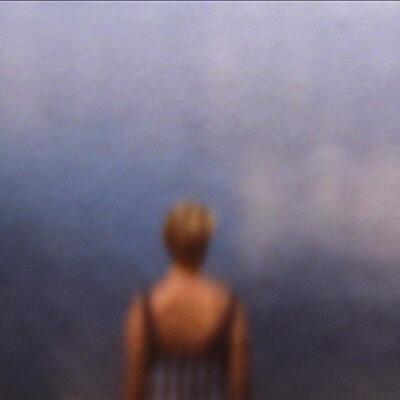 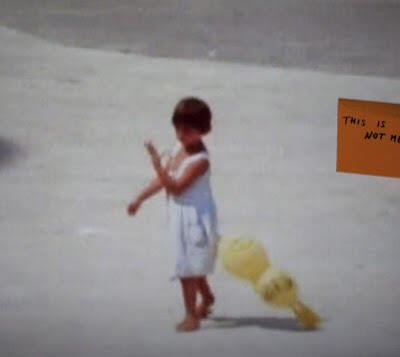