(Valladolid, Spain, 1981) Graduate in Audiovisual Communication, he has worked as a freelance photojournalist since 2005 for different media such as EFE, ABC, El Norte de Castilla or institutions such as Laboratorio de las Artes de Valladolid – LAVA. In 2009 he studied the Masters Degree “Nuevo Documentalismo, Nueva Realidad” at the EFTI School, in Madrid. In the last few years he has focused his work on personal projects based on a contemporary documental approach and also on the establishment of his own creative space in Valladolid (Spain), called El Carrusel-Taller de Fotografía, where he carries management and curation works, promoting collaborative projects with other artists. Since May 2015, he is one of the artists who are represented by the Contemporary Art Gallery Javier Silva. 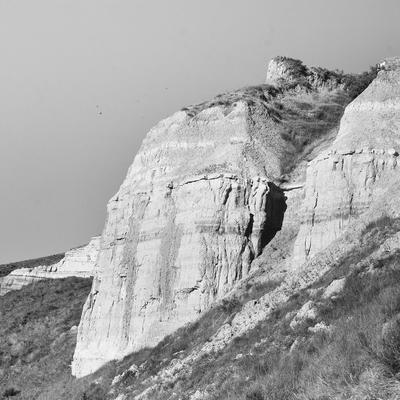 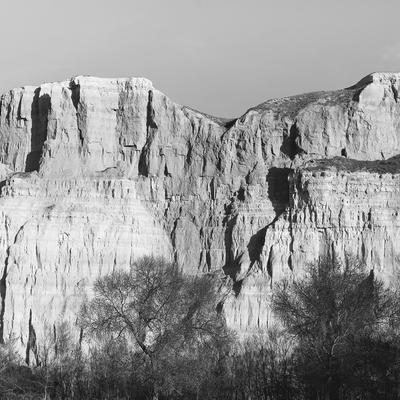 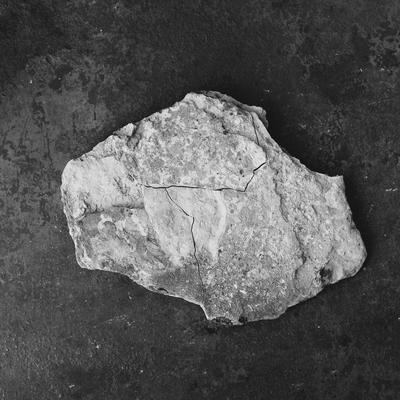 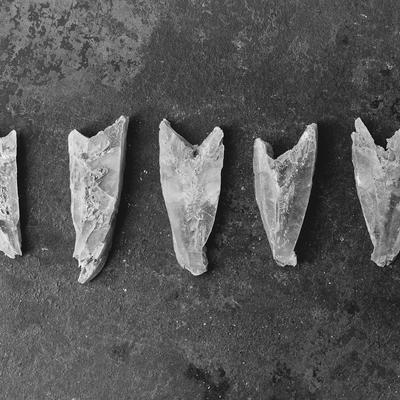