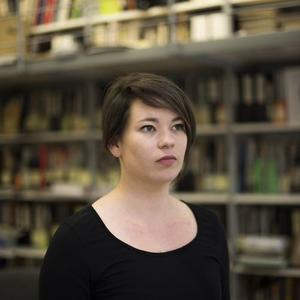 Tea Ivković (b. 1992, Zagreb) graduated from School of Applied Arts and Design, graphic department, in 2011. That same year she enrolled BA studies at Academy of Fine Arts in Zagreb, graphic arts studies. Within Erasmus program, winter semester of the academic year 2014/2015 Tea spent at Latvijas Mãkslas akadémija. In 2016 Tea graduated Academy of Fine Arts, ma studies of Graphic Arts in the class of Mirjana Vodopija. She participated in many group exhibitions, workshops and art colonies. She is a member of Croatian Association of artistis since 2016. She received several awards for her work: in 2012 she received commendation from Academy of Fine Arts’ council for the work in academic year 2011/2012; she received the same commendation in 2013; in 2015 she received Special Dean's Award for her participation in opera Madame Bufflaut by Boris Papandopulo. In 2017 she was nominated for finalist of Radoslav Putar award.

2016 Membership in the Croatian Association of Fine Artists.

2015 Special Rector’s Award for the participation on the opera boride Papandopula “Madame Buffault”. 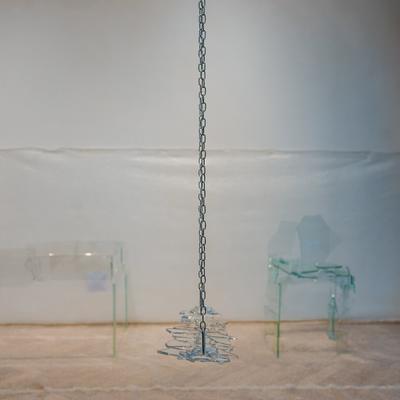 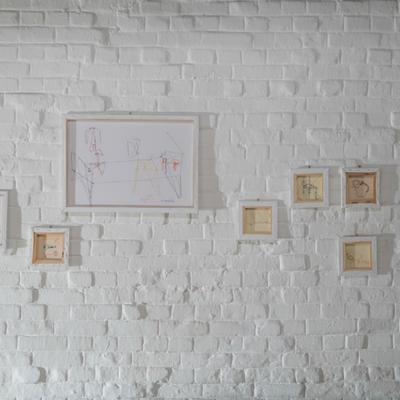 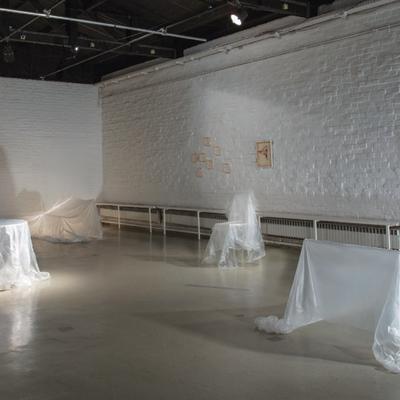 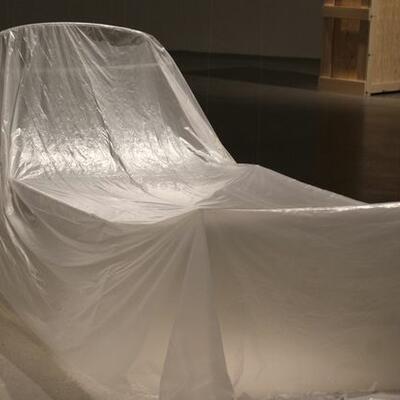 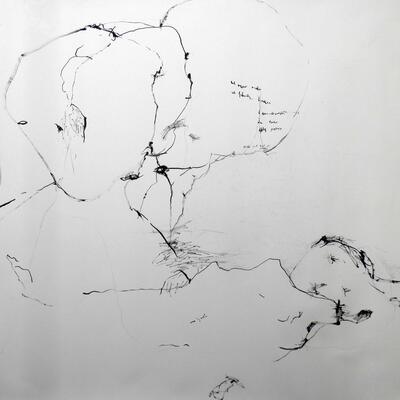 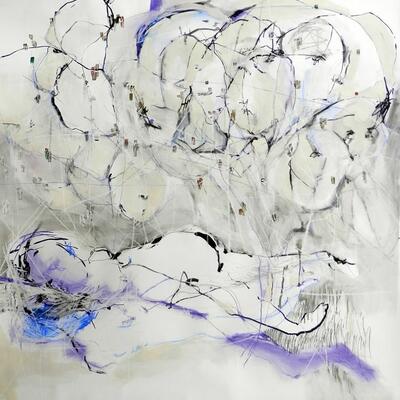 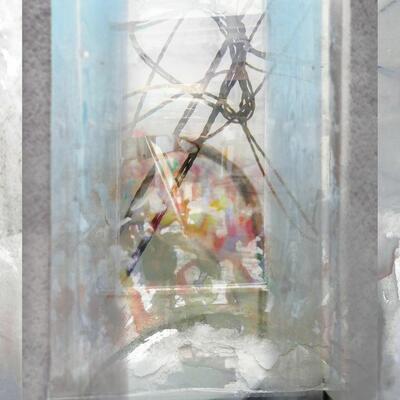 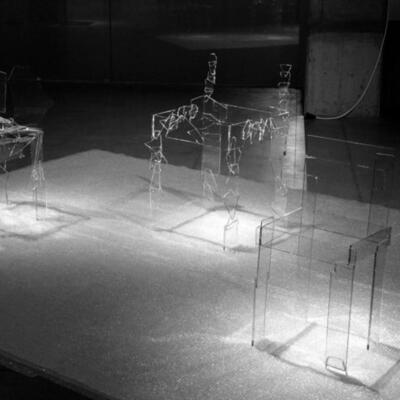 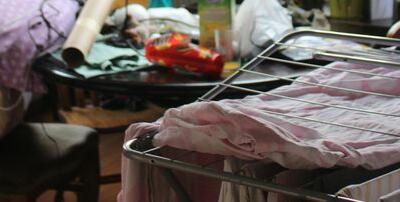 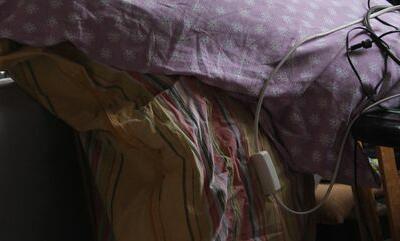