Tommy Husband is an independent filmmaker based in Liverpool.
After graduating in ‘Film Production’ from The Arts Institute at Bournemouth in 2009, I joined the film/TV production
company Warp Films in Sheffield. In the 5+ years there I worked across many projects and roles in production,
distribution (theatrical and DVD), marketing and event production. I have also been additional camera operator on
projects such as Four Lions, and This is England ’86, edited viral videos, film trailers, DVD special features and much
more.
Whilst at Warp I produced ‘From ATP’ - 6 short films directed by acclaimed filmmaker Vincent Moon (La Blogotheque,
Take-Away Shows). I raised the $16k budget to make them from a successful Kickstarter campaign. The completed
films premiered at the All Tomorrow’s Parties festival event in December 2013 and online at pitchfork.tv
I have since left Warp to focus on writing/directing my own film projects - my first music video was released online in
October 2016 and screened in competition at the London Short Film Festival 2017 and also featured on
PromoNews.tv.
I have also previously had photo and video work exhibited at the former WCS gallery in Liverpool city centre. Most
recently I have made several short documentary films working in collaboration with The Kazimer / The Invisible Wind
Factory and Liverpool psych-pop band Stealing Sheep.
To see all latest film and photo work please visit tommyhusband.com 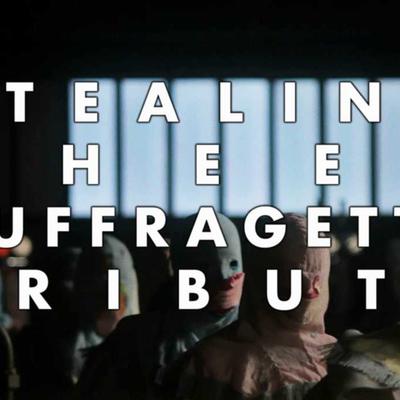 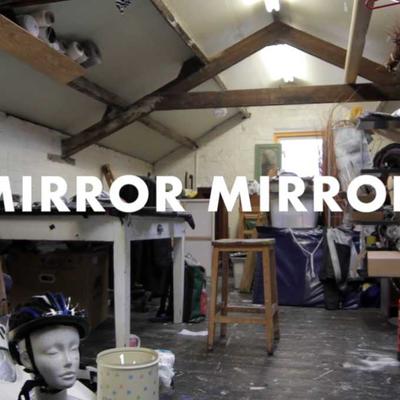 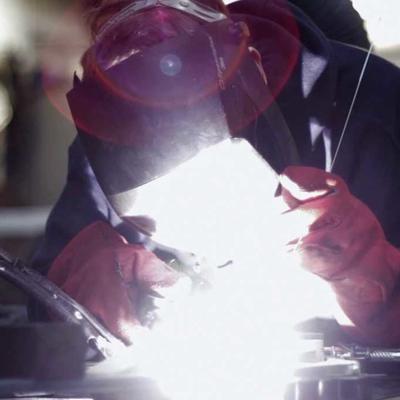 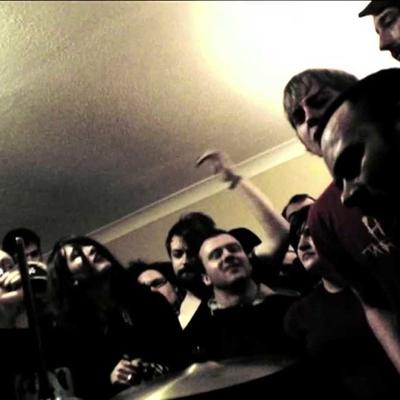