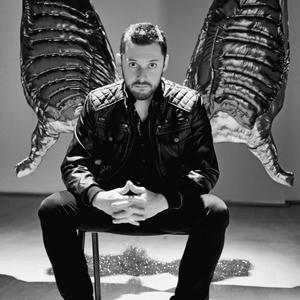 Through the media of drawings, videos, installations,object installations in public space, writing and publishing artist books he is exploring notions of identity, urbanity and popular culture.

He was working as a curatorial assistant at press to exit project space-special project of the Swiss Cultural Program in Macedonia, worked as a researcher at University Euro-Balkan 2011 | 2013 and actively participated in the program of The Coalition “Sexual and Health Rights of Marginalized Communities” 2011 |2015. From 2013 Zernovski is co-founder of IPAK Center- Research Center for Cultures, Politics and Identities in Belgrade, Serbia.
From 2008 Zernovski is co-founder of FRIK Cultural Initiatives development Formation, horizontally based organization which is working on motivation of socially engaged art production and society democratization, beyond prejudices and stereotypes.

He holds Master of art and BA degree from the Faculty of Fine Arts, Ss. Cyril and Methodius University – Skopje. 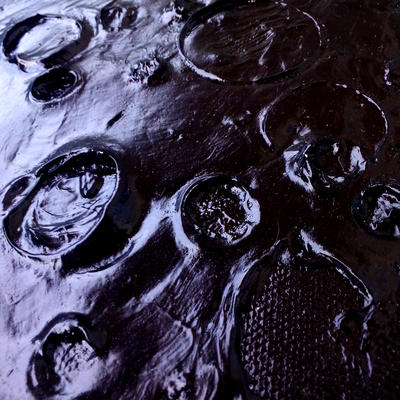 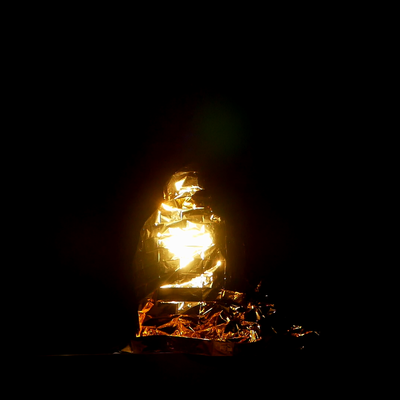 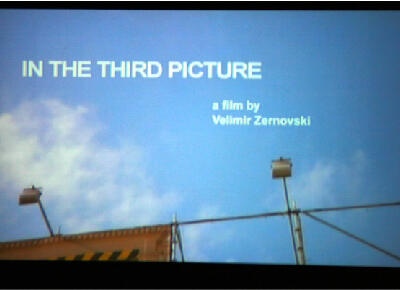 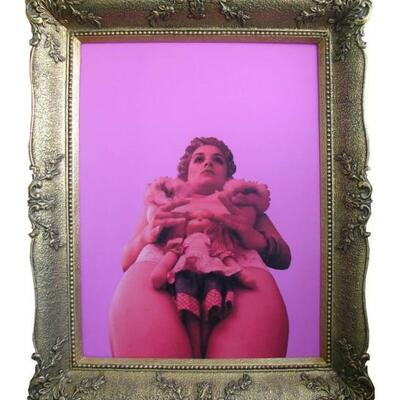 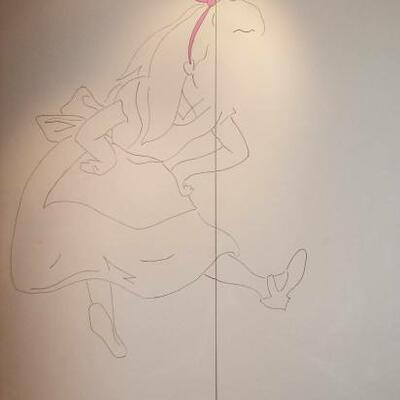 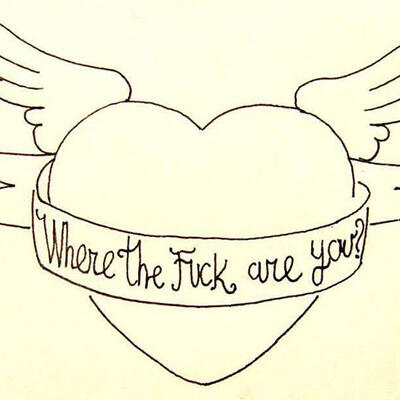 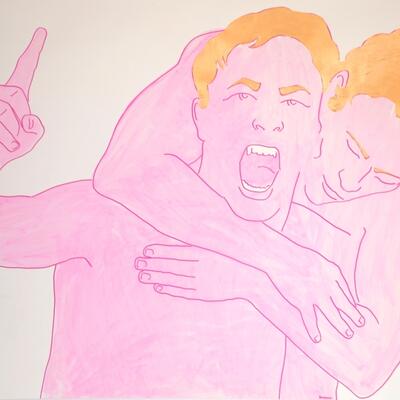 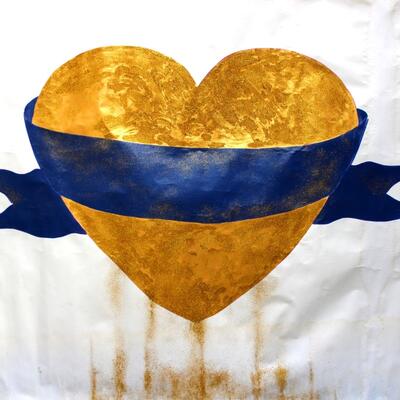 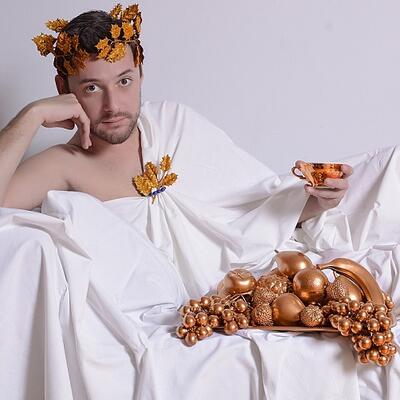