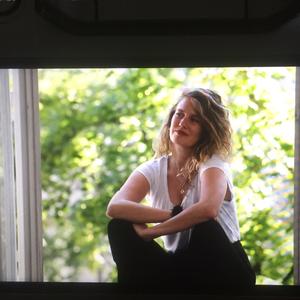 Vesna Salamon was born in 1985. in Zagreb. She received her master’s degree from the graphics department at the Academy of Fine Arts in Zagreb. She also studied at the Jan Matejko Academy in Krakow and completed two post-master programs at the Royal Institute of Art in Stockholm.

She has been awarded with Audience Award at Art Award T-TH@msu.hr 2015 in Zagreb and represented Croatia and Sweden at the 5 Moscow International Biennial for Young Art. In her artistic practice so far, she has participated in more than 40 international exhibition and performances.

Vesna Salamon is a Croatian artist based in Zagreb, Croatia, whose work bridges the realms of environmental science and cultural history.

Marshaling installations, sculpture, printmaking and performance, her projects often stem from fieldwork to online-social media world. The world where people have communication habits developed with symbiotic technologies, smartphones and gadgets what increasingly mediates our every-day lives, Salamon’s approach further reflects upon the mystical object in the techno-globalized age. 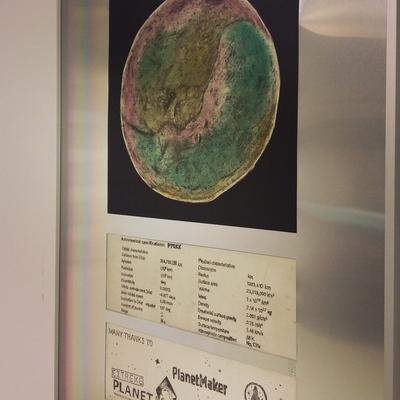 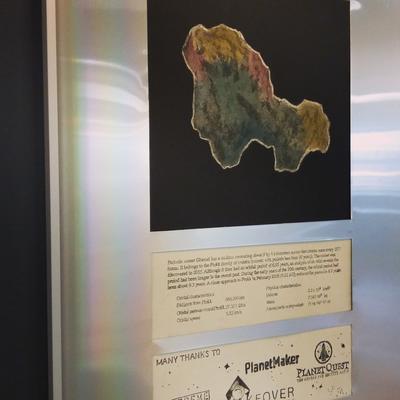 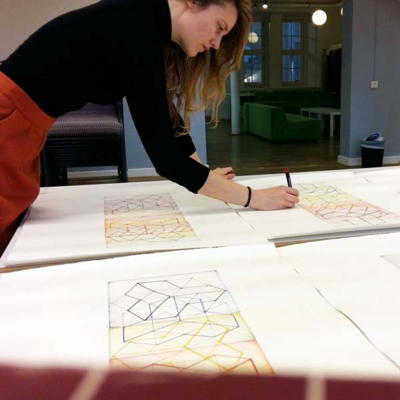 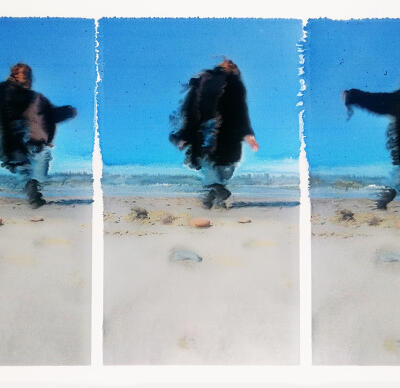 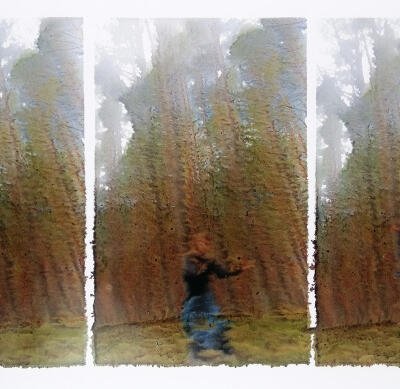 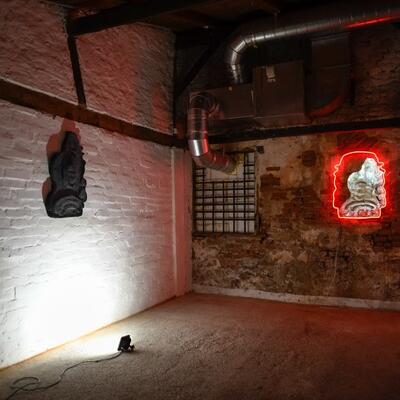 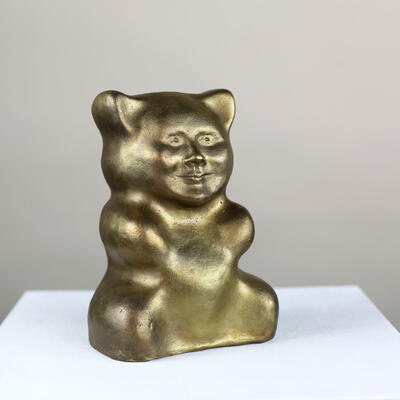 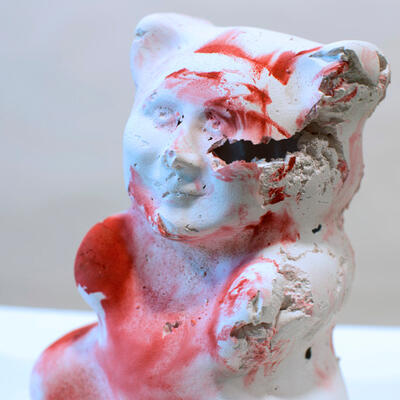 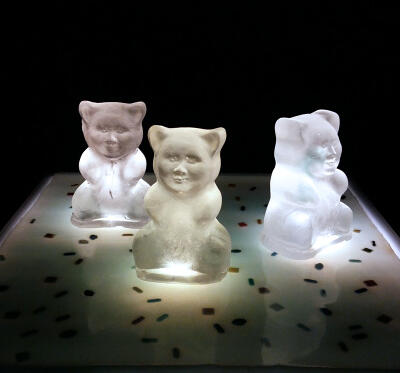 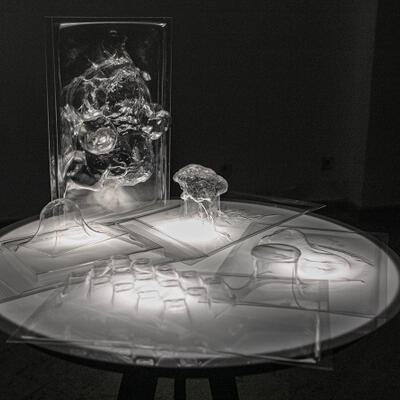 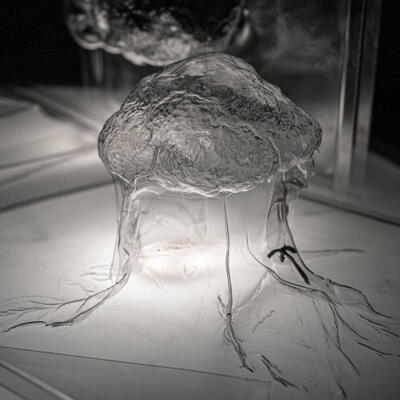