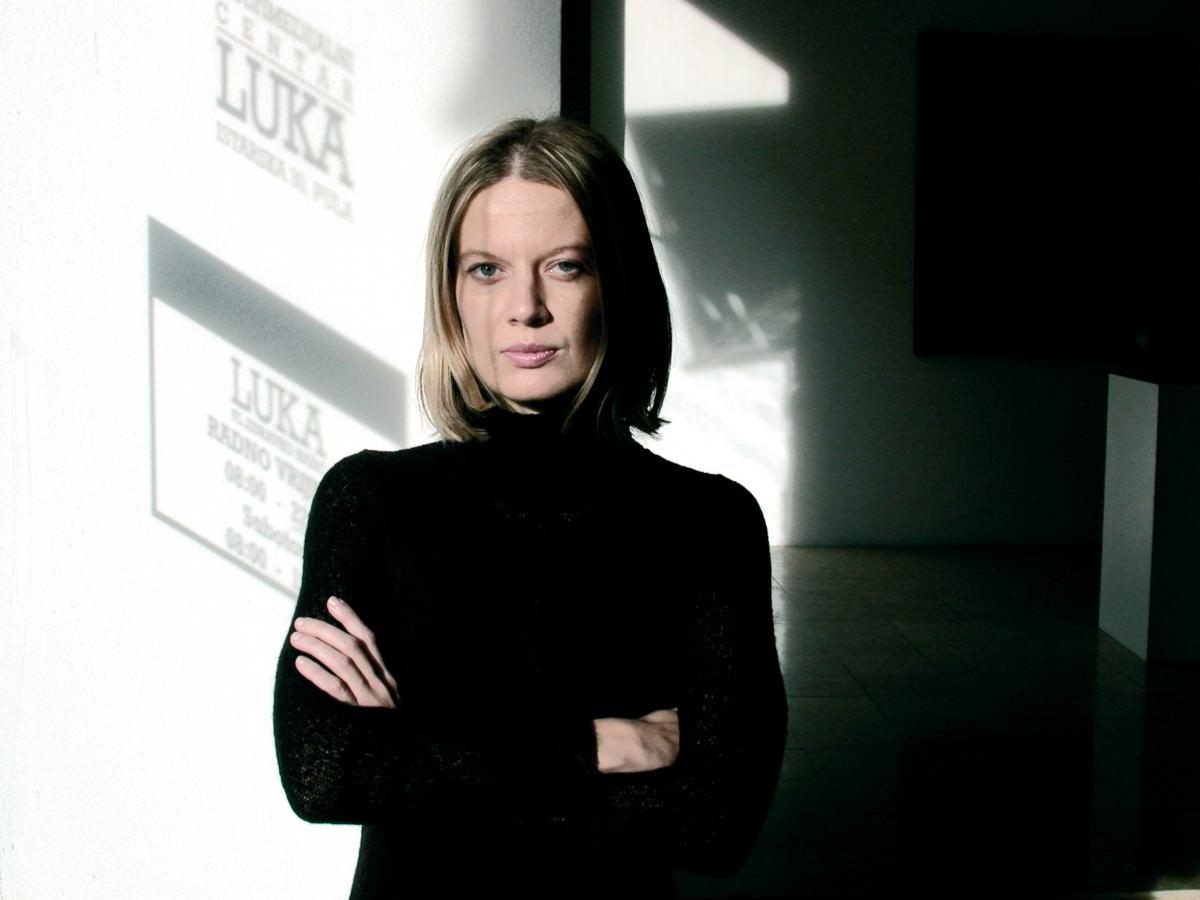 The members of the CreArt Network have recently appointed the Croatian curator Branka Benčić, as European curator of the CreArt Exhibition 2018, Six Memos, that will be presented from May next year in Valladolid (Spain), Liverpool (UK), and Lublin (Poland). During this month all the CreArt cities will open calls for the selection of artists and then, the European curator, Branka Benčić will make the final shortlist of artists and projects that better fit with the concept proposed „Six Memos“. The exhibition will build up around six concepts - Lightness, Quickness, Exactitude, Visibility, Multiplicity and Consistency, seen as a thread of literary heritage, memory, culture, ideas…based in the eponymous collection of (five) essays, a last, unfinished and posthumous book by Italian novelist Italo Calvino.

The exhibition builds up around six concepts - Lightness, Quickness, Exactitude, Visibility, Multiplicity and Consistency, seen as a thread of literary heritage, memory, culture, ideas. It is questioning the idea what the future might hold for “the expressive, cognitive, and imaginative possibilities” of language and literature. Six concepts Calvino establishes is a series of values, universal, as legacy of past and future generations. Therefore Quickness, Exactitude, Visibility, Multiplicity and Consistency - are the frameworks seen today also in contemporary art practices, engaging with different topics from material conditions, institutional critique, visionary ideas, and social and cultural issues. It is the polyphony of the field of art and its complex structure that is the place of forming different constellations, reflecting the epistemological multiplicity of the world and the changing contours of different cultural contexts. Authentic picture of the world, Calvino claims, is not homogenous, it incorporates an intricate network of relationships between people, objects and events. His definitions are not fixed - weight becomes lightness, slowness speed… Some values ​​cross over with ease from time to time, some remain as ruins. Calvino examines different values by shifting our perspective and making life’s burdens bearable.

The exhibition is not shaped to form a linear narrative that depicts certain content, but a fragmented structure that creates a series of interrelationships and gaps as a context that outlines the "intent" of the as a temporary environment. The works of selected artists point to fractures and potentialities shaped by ideas of Quickness, Exactitude, Visibility, Multiplicity and Consistency.

Believing in the future of art Calvino highlights its utopian potential. His “memos” are relevant today, well into the new millennium he didn’t live to see, when some of our gravest fears and some of our greatest hopes have emerged and became visible.

How to place values from the past in the present, and project them into the future? My confidence in the future of literature consists in the knowledge that there are things that only literature can give us, by means specific to it.

His memos, notes, questions, anxieties and anticipations, and the possibilities of imagination are going to be explored in the proposed exhibition through the works of contemporary artists.