The European Exhibition Six Memos curated by Branka Bencic, in which 20 artists of the network participate, will be presented on July 6 in Valladolid 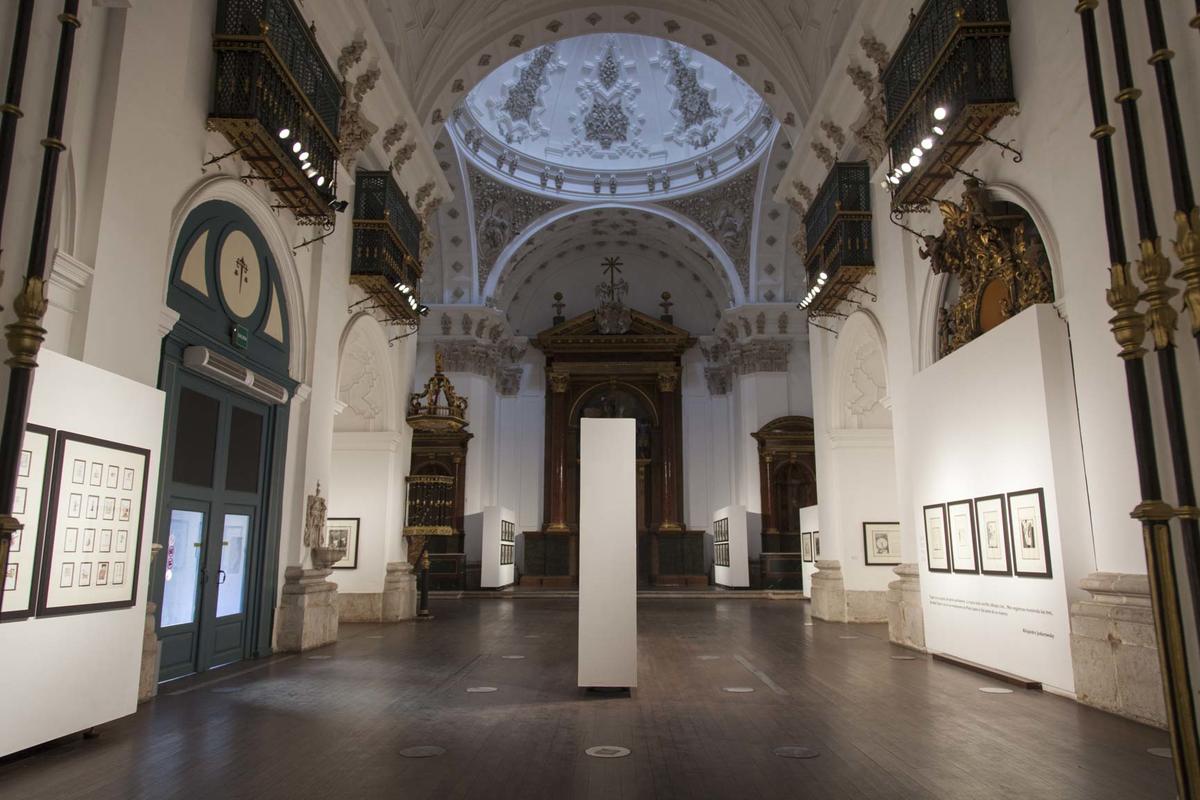 The European Exhibition "Six Memos", curated by Branka Bencic, with the participation of 20 artists, will open July 6th  in the municipal exhibition hall of Las Francesas (Valladolid).

OPENING OF THE 6TH EUROPEAN EXHIBITION "THE THIRD SPACE" IN ZAGREB. 22 MAY