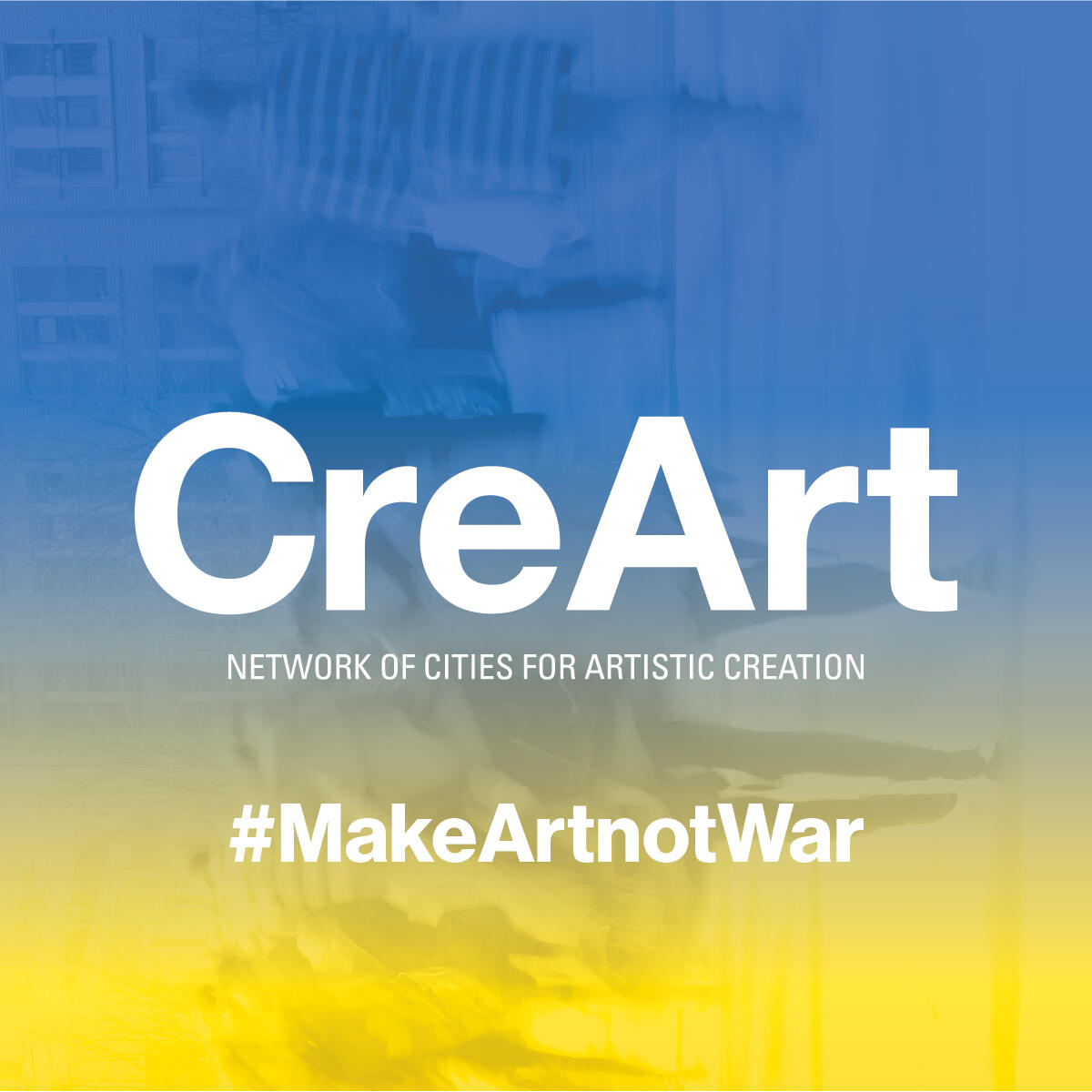 The cities of the CreArt network condemn the terrible invasion of our neighboring country and #StandwithUkraine in its determination to defend its sovereignty and freedom, until a diplomatic solution can be reached to restore peace, democracy and respect for human rights. The countries of the European Union, as in other occasions, have shown their vocation for solidarity, and our Polish and Lithuanian colleagues, among others, are already dedicating great efforts to welcome the first refugees fleeing the war. Check in your city how you can provide humanitarian aid for the civilian population.

The plenary session of the City Council, unanimously, has approved a resolution contrary to the aggression of Russia. The five municipal groups  have signed the Institutional Declaration in which peace is invoked, according to the five points read by the mayor in the plenary session:

"After the military aggression suffered by Ukraine on February 24 by the Russian Federation, the Plenary Session of the Valladolid City Council makes public the following Institutional Declaration:

1. We strongly and roundly condemn the attacks carried out in various Ukrainian cities, as well as the military deployment unleashed by the Russian government and all the consequences derived from it. We therefore urge, aligned with the international community, the immediate cessation of the aggression and the withdrawal of the Russian military troops deployed in Ukraine.

2. We firmly support the people of Ukraine to whom we convey all our solidarity and affection. We extend this support to the more than 112,034 thousand Ukrainians who reside in our country and who have been our neighbors for years.

3. We join all initiatives aimed at the restitution of international law unilaterally violated by Russia, as well as its defense and strengthening.

4. We support, without any doubt, any action aimed at restoring peace and democratic coexistence, and respect for legality and human rights.

5. We place ourselves at the disposal of the Government of Spain, with all our means, to collaborate in any type of humanitarian action and the reception of the citizens of Ukraine who are leaving their country."

Last tuesday 1st  March Genoa City Council in its weekly session hosted a a minute’ s silence and a moment of reflection on the situation in Ukraine.

The City Council invited the President of Ukraine community in Genoa, Mr. Oleh Sahaydak and the priest of the Ukaine community Mr Vitaliy Tarasenko. Mr Sahaydak, expressed his great worry and sadden for his country and thanked the city of Genoa for the concrete affinity to Ukraine people. Mr Tarasenko thanked for the invitation and expressed his emotion for the genoese presence and help for Ukraine; he described this war as unfair and cruel and Genoa as a city of peace.

After these interventions the Mayor of Genoa Mr Marco Bucci, confirmed that Genoa is close to Ukaine people, is against the war and to every deprivation of people freedom; he described the concrete actions the Muncipality is implementing to help Ukraine people in this terrible moment.

Afterthat the all City Council unanimously condemned the Russian invasion and it committed to support the Ukraine people and the Italian Government in every decision it will take, in coordination with UE and NATO,  regarding the humanitarian interventions and the diplomatic efforts to find a "cease-fire" solution in order to give priority to the evacuation of people from the war areas.

The Mayor of Liverpool has responded to today’s news that Russian military forces have been deployed in the sovereign nation of Ukraine.

Mayor Joanne Anderson has said the west must now strain every sinew to convince President Putin that “there are no winners in war” and vowed “to do all that we can to support” Ukranians who have made Liverpool their home.

She has also instructed Liverpool Town Hall to fly the national flag of Ukraine as a symbolic gesture of solidarity.

In her full statement, Mayor Joanne said: “This morning’s news that Russia has invaded Ukraine is deeply disturbing.

“This is a very dark day which could easily become a defining one of the 21st century.

“I hope and pray all Western nations remain calm, clear and resolute in their support of Ukraine and its people.

“For all the Ukrainians who have made Liverpool their home, this is a deeply troubling time, we will do what we can to support you.

“There are no winners in war. We must now strain every sinew to convince President Putin of that fact.”

The City of Clermont-Ferrand expresses ardent wishes for an end to the war and for negotiations to be opened in the sole interest of the people.

More than ever, faithful to its tradition of welcoming, as we have done in the past, the City of Clermont-Ferrand will naturally be at the rendez-vous of European and national solidarity for the reception of refugees.

We associate ourselves with the many professional artistic and cultural organizations which support Ukraine and, faithful to its European cultural ambition and its attachment to the freedom of creation and expression, the City is ready to welcome Ukrainian or Russian artists who could not work freely in their country.

City of Katowice has immediately taken action to support our Ukrainian friends and neighbours. Hundreds of Katowice's citizens are hosting refugees in their homes, we are collecting money and supplies for people in Ukraine and those, who have fled to Poland. Immediate help points for arriving Ukrainians crop up in the city institutions, for instance Katowice City of Gardens is preparing to temporarily host up to 200 refugees straight form the trains. Katowice's cultural institutions are organising events and activities for Ukrainians who already arrived to the city and offer shelter to Ukrainian artists - musicians, actors, poets and dancers. As UNESCO Creative City, we are in permanent contact with our partners in UNESCO Network - Lviv and Kharkiv, responding to their current needs.

1. The Board of Directors of the Croatian Association of Fine Artists (HDLU) strongly condemns the aggression of the Russian Federation against Ukraine, supports Ukrainian territorial integrity, and expresses support for members of the Ukrainian Society of Artists and all cultural workers in Ukraine.

2. The HDLU will not cooperate with institutions and individuals from the Russian Federation and Belarus until the cessation of aggression and the withdrawal of Russian occupying forces from the entire, internationally recognized, territory of Ukraine.

3. The HDLU will not issue HDLU certificates related to such cooperation to its members, who continue to cooperate with institutions and individuals from the Russian Federation and Belarus until such individuals and institutions sign a statement condemning the Russian Federation’s aggression against Ukraine and state that they support Ukrainian territorial integrity within internationally recognized borders. 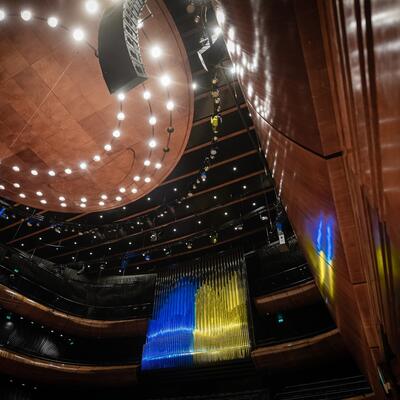 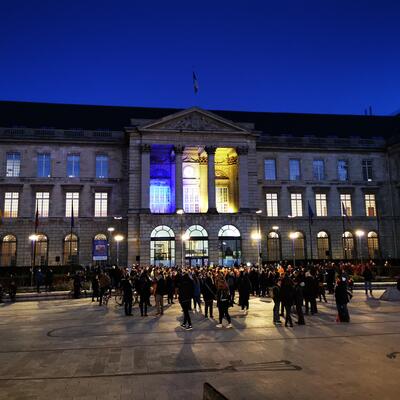 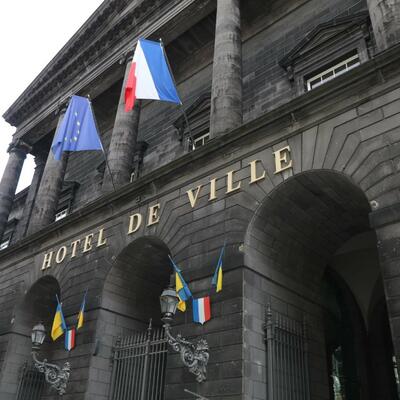 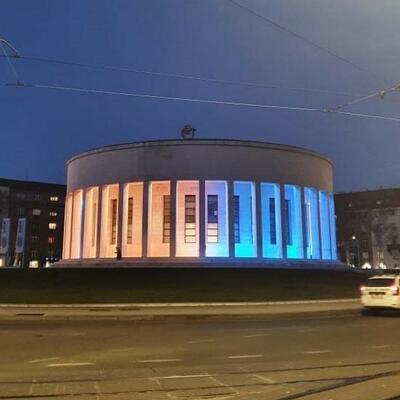 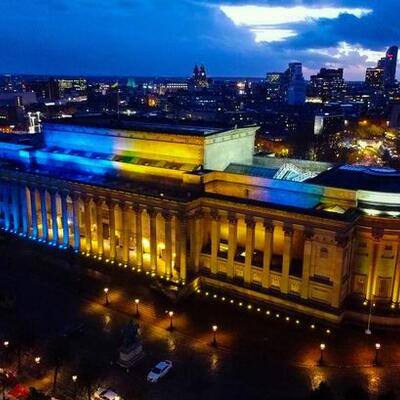 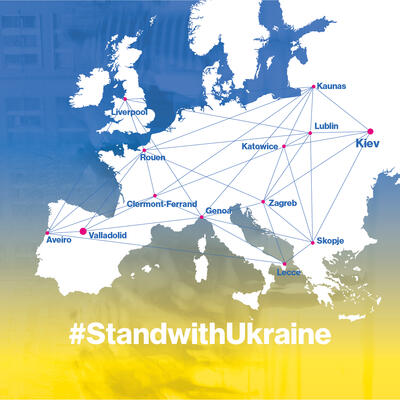