The curator Pietro della Giustina, has been selected by the partners of the network to curate the CreArt European Exhibition 2020 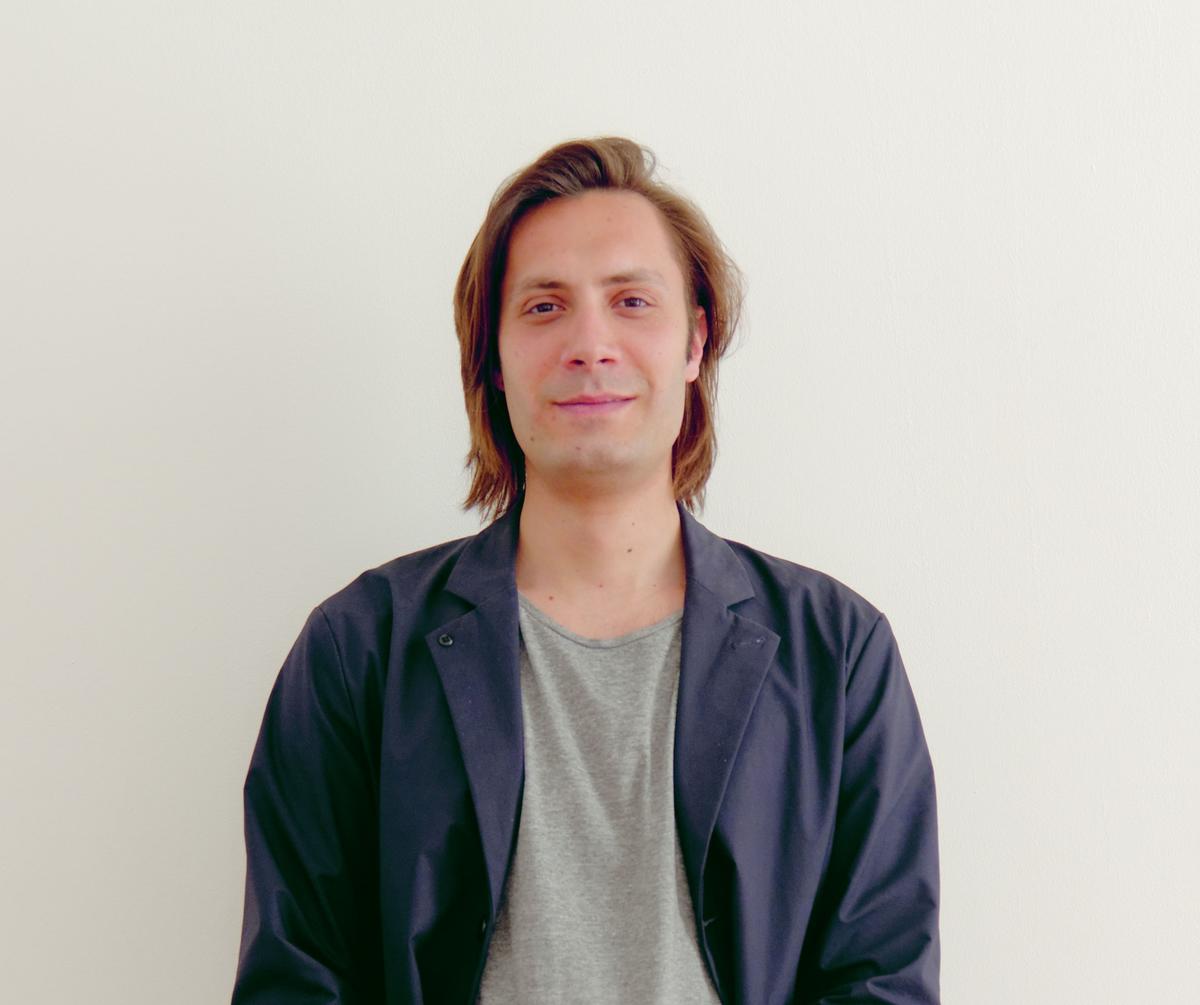 The CreArt network has just selected the Italian curator resident in Clermont-Ferrand, Pietro della Giustina to curate the European Exhibition 2020, which will be entitled “What if? The choice to build an alternative future” that will be shown over next year, in Aveiro (Portugal), Skopje (Macedonia) and Genoa (Italy).
We will publish in the following weeks in our website the different local calls for the selection of projects in each city.

Pietro Della Giustina (IT - 1989, lives between Paris and Clermont-Ferrand) is the artistic director of In extenso art center and editor in chief of La belle revue. In 2015 he cofounded the curatorial collective Curate It Yourself. He is member of the collective Non-breaking space who runs La Tôlerie, an art center in Clermont-Ferrand. He is lecturer at the Paris-Cergy National School of Art (Paris) and the School of Art and Culture - EAC Group in Paris. A graduate in Business Administration from Bocconi University in Milan, he obtained an MBA in Cultural Heritage Management from the School of Art and Culture - EAC Group of Paris and a MA in Science et techniques de l’exposition to the University Paris 1 - Panthéon-Sorbonne. Pietro Della Giustina worked as assistant curator at the Gulbenkian Foundation (Paris), at the National Center for Visual Arts – CNAP (Paris) and has collaborated with various institutions such as le Centre d’art contemporain - Crédac (Ivry), SCAI THE BATHHOUSE GALLERY (Tokyo), 18th Mediterranea Biennale, French Institute Milan, Andersen’s Contemporary Gallery (Copenhagen), Johannes Vogt Gallery (New York), Chantal Crousel Gallery (Paris), Thaddaeus Ropac Gallery (Paris), The Others Art Fair (Turin), the collection of Société Générale (Paris). In 2017, Pietro Della Giustina was selected for the international curatorial research program  - CPR Mexico.

What would happen if? The choice to build an alternative future
The CreArt network assembles various cities from different countries, characterized by heterogeneous cultures and distinct pasts, economies and societies. Today’s society is dominated by pessimistic visions of humanity’s future. The development of military technologies capable of killing millions of people simultaneously, the effect of Neo-Colonialism, the Anglo-American supremacy of the financial world, the use of force by governments against civil demonstrations, the helplessness of people facing issues linked to ecology for the survival of the planet, the continuous state of crisis resulting from the global emergence of asymmetric warfare, and terrorist attacks are obvious and
undeniable aspects of our times that, in different ways, affect our manner of living.

What would happen if? The choice to build an alternative future is a multidisciplinary exhibition proposal that aims to encourage selected young artists to explore the historical, contemporary and social facts that construct the contemporary realities of their places of residence. The curatorial proposal hopes to act as a starting point for a free exchange with the artists, who will havecarte blanche to develop their own alternative scenarios.History is written through moments of rupture with the past that result in changes in our ways of living. The artists will be asked to think about specific events, their consequences and possible alternative futures within the context of their city or
country. The exhibition does not aim to be a critical revision of history but rather as a formulation of a new history, one that may present dystopian or utopian connotations.
It is necessary that younger generations of artists evaluate their past in order to develop a critical vision of the present. As in the science fiction movie The Matrix, when the protagonist Neo must decide between a blue pill or a red one, representing the choice to either stay in the simulated world in which he has been living or to explore the real world and see “how deep the rabbit hole goes,” the exhibition presents itself as a choice, first for the artists and then for the audience, to take an introspective journey into the past, presenting them with the opportunity to change and rethink it.

What would happen if? The choice to build an alternative future is a creative territory within the CreArt Network that works as a science-fiction novel freely depicting alternative stories and anecdotes. The project presents itself as a hybrid and multidisciplinary scenario that is reactivated by the interventions of the artists in an open-ended dialogue with the audience. Considering the itinerant aspect of the exhibition, the proposal aims to create an interaction with the audience using the web. People will have the possibility to respond to the question “what would happen if?” and to send a short video with their answer analyzing a historical event that changed the context of their history, as well as to reflect upon alternative futures. The entire video collection will then be uploaded to Youtube and/or exhibited live in the exhibition spaces. The
exhibition thus aims to develop a strong link between the culture, history, and the contemporary situation of CreArt’s entire network of cities, entrusting the selected artists to act as the creators of a broader, shared experience.