City of Skopje selectes Irene Tamagnone (Genoa) and Ana Ivanoska (Skopje) for the next CreArt AiR in North Macedonia. 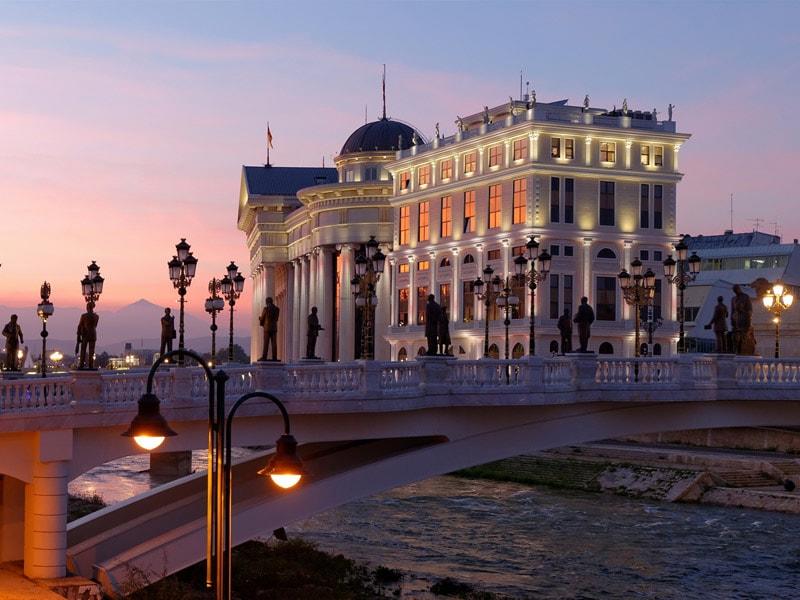 Congratulations for the new 2 CreArt artists selected by City of Skopje!

The Residence will be developed between 15 October - 15 November in Kic Qic Center in Skopje. 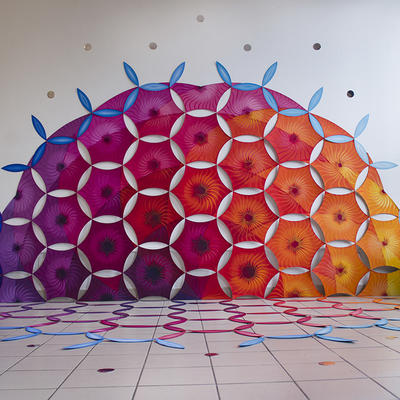 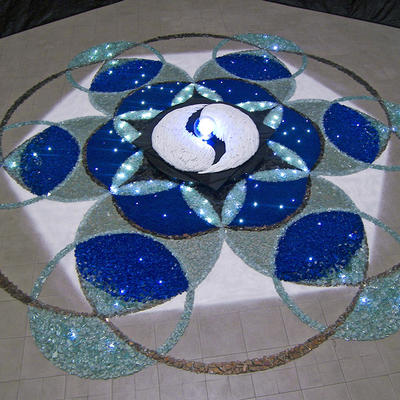 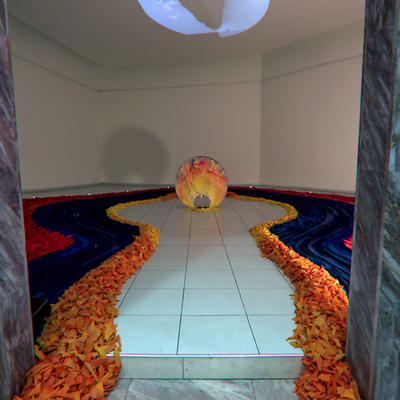 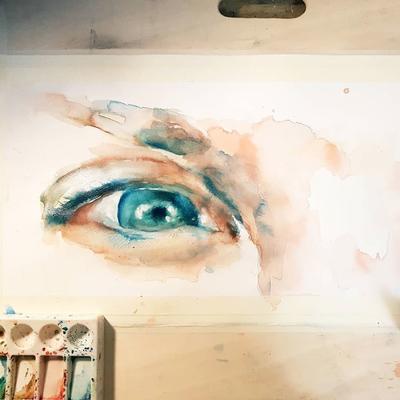 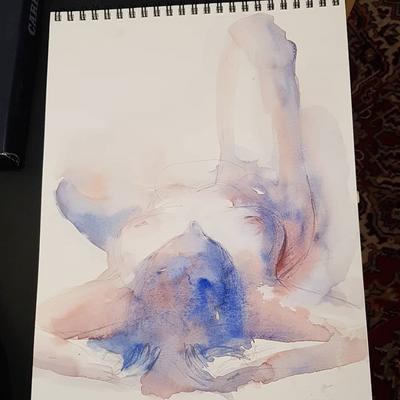 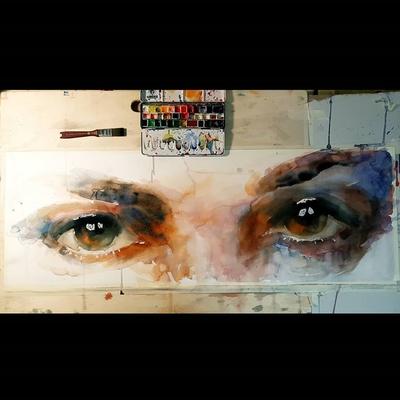