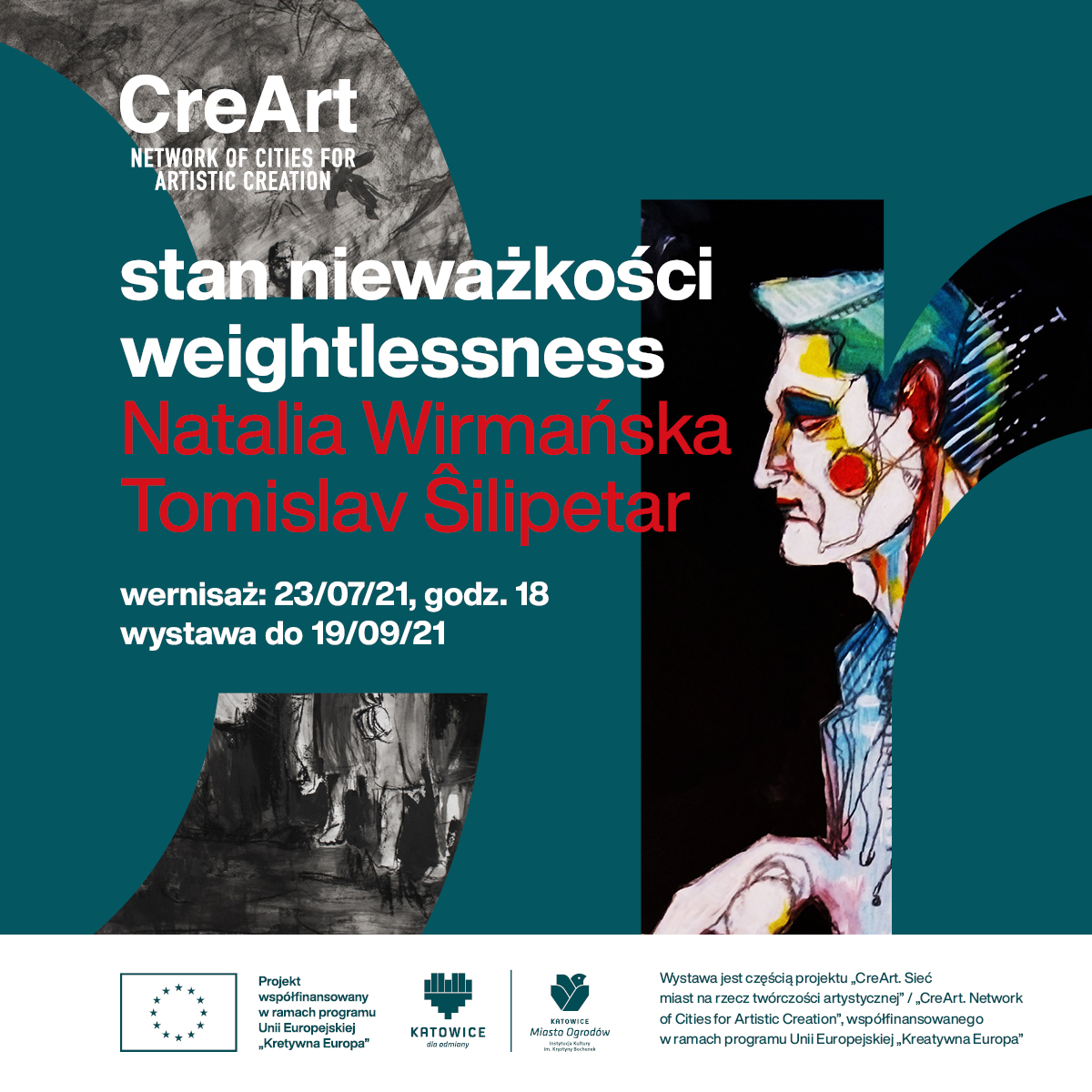 (born in 1997 in Zakopane). Graduated in the School of Fine Arts Antoni Kenar in Zakopane. Currently resident in Katowice, 4th year student of painting at the Academy of Fine Arts in Katowice. In her work, he refers to events from the past. She is inspired by life in Podhale - which she comes from - over the years. She observes social changes taking place in the countryside and compares them with life in the city. On the plane of drawing and painting, she moves on the basis of old photos and personal experiences. Often referring to the sources of culture related to the Podhale region, she analyzes step by step the lives of the depicted people, their emotions and feelings, which are later transferred to paper and / or canvas. Moving in the area of ​​her own or someone else's memories allows Natalia Wirmańska to break away from the present, transferring her to the world of fantasy. However, her ideas and analysis are not always cheerful and happy. Most of her works are filled with expressively presented suffering, anxiety, detachment from the reality in which she is now.

Tomislav Silipetar - from Zagreb.
In 2014 he graduated from the Academy of Fine Arts in Zagreb in the class of Igor Rončević-Painting Department. In 2015 he becomes a member of HDLU. In addition to many group exhibitions, he had number of solo exhibitions in Croatia as wellas in the other countries. He is the winner of the rector's award for excellence in 2013. The paintings are mostly made y in acrylic, and the themes vary from solitude and isolation to the very existence of human existence in the society that condemns. It favors the simple colors, and the line that goes perfectly with the total preoccupation of getting out of the 'boxes' of academy. In 2016 he gained the status of an independent artist.
http://www.tomislavsilipetar.com/

CONCEPT OF THE DUALÑ EXHIBITION.

As part of the artistic residencies co-organized by the City of Gardens, as part of the CreArt international cooperation program, we would like to invite artists using various media to interpret the leading theme of the planned exhibition - Weightlessness.

Weightlessness is simply a lack of external forces affecting the body. Balancing one another, the forces do not exert any pressure. Only the force of gravity operates then. It can be concluded that an object is weightless, even though it does have its unit weight. Consequently, it is in a constant state of free fall, lack of weight or contact with the forces, obtaining therefore a kind of lightness which, simultaneously releases it and, metaphorically speaking, suspends it in the environment.

Thus located object, devoid of its natural weight, is also deprived of contact with the ground, remaining in the state of peculiar suspension. Its trajectory in space can be interpreted in two ways: both as a release from forces operating on the body and a specific inertia.

In this context, the duality and ambiguity of experiences to which object is exposed seems the most interesting. The states experienced and the accompanying emotions determine whether the state of weightlessness experienced by the body will be a successful existential or creative experiment or a specific trial - a test of character in unnatural and challenging conditions.

The issues thus outlined, rich in contradictory associations, may constitute an interesting area for creative interpretations and original visualizations.

Above all, we are open to bold, free and non-literal interpretations of the topic proposed. We are particularly interested in works created over the course of 2020, but we will also be happy to look at archival projects.

The organization (Katowice) will cover:

- travel, accommodation and subsistence costs for the foreign artist selected (on the occasion of the installation and opening of the exhibition - maximum 2 days).

- artists fees: each selected artist will receive € 800 (including taxes) for fees. 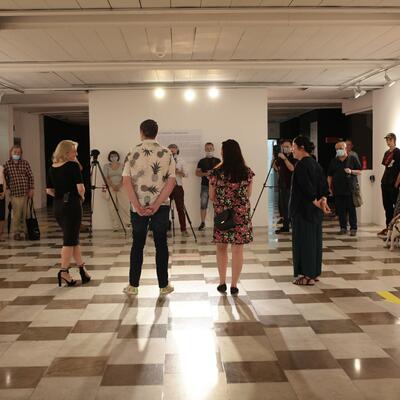 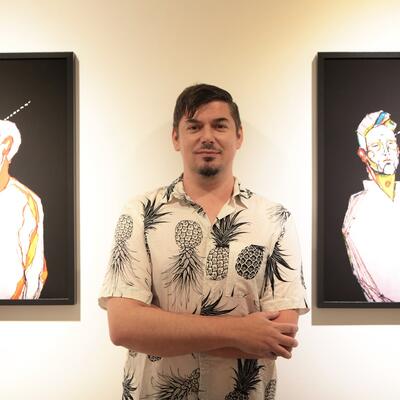 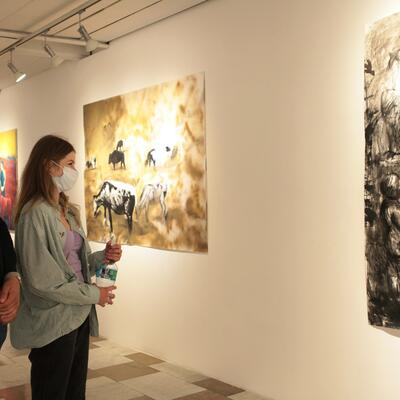 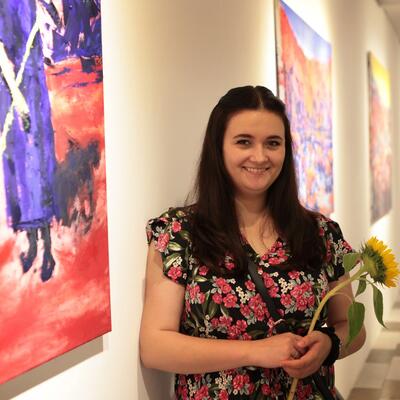 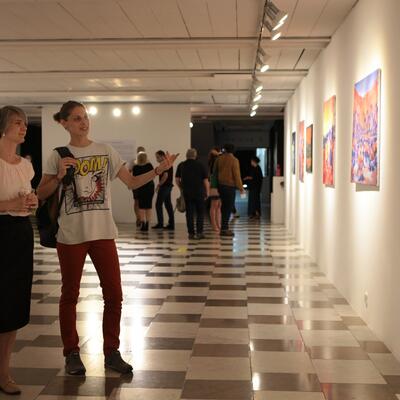 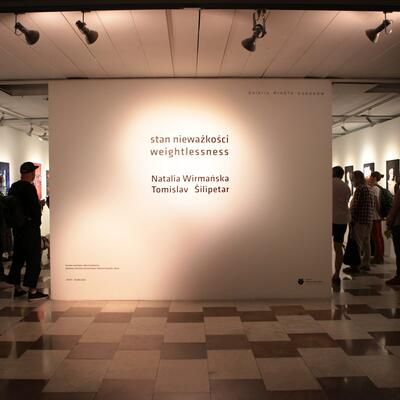 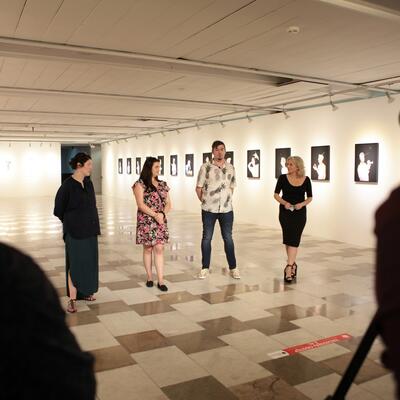