During the month of February CreArt will develop a new AiR Program Atelierhaus Salzamt Center in Linz (Austria), with the selected artists: María Tinaut (Valladolid, 1991) and the Polish Magdalena Franczak (Pulawy, 1978). The Atelierhaus Salzamt center is located on the banks of the Danube and was renovated by the City Council of Linz in 2009, the year in which the city became the European Capital of Culture. This center has five studios for international artists, four for local and regional artists, accommodation for foreign artists, and exhibition spaces. The 2 artists selected by the center in this call will work on their artistic projects during the month of February. CreArt has covered the costs of travel to the Austrian city, accommodation and study in the city, and the expenses of maintenance and production of the work.

Lives and works in New York. She has studied Fine Arts at the Polytechnic University of Valencia and at the Akademie der Bildende Kunste in Munich (Germany) and has just finished a Master's Degree at the Virginia Commonwealth University. Richmond, VA. The project Archive and Fiction focuses on the construction and validation of images assembled from fragments of found photographs, generating new narratives that hover between “reality” and fiction. To serve this purpose, she will produce a series of works, using different medias like analog photography, painting and reproduction technics such as photocopying.

Magdalena Franczak (Pulawy, 1978) is an interdisciplinary artist whose projects are applied to a variety of media: painting, drawing, installation, photography and performance. Her project 12 stories is an attempt to visually tell the narration entrusted to the artist. Getting in touch with the local community of Linz, built by people of all ages, sex and cultural roots, from the position of a person who comes from the outside world for a short period of time. The artist becomes a kind of medium, listening to 12 stories of several people, referring to the photographs they bring. Each of these stories will be attached in a collage, which will become the only type of record. Without a recording of sound or notes, each one of the stories will be remembered and visually elaborated by the artist after having listened to it. The people invited to the project are residents of the city of Linz, who want to share with the visiting artist their family history, a story that, through a collage created in a later process, will connect those strangers for a moment. 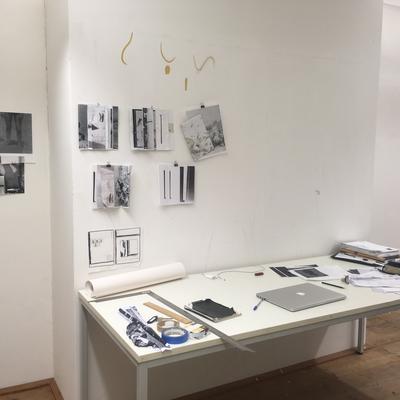 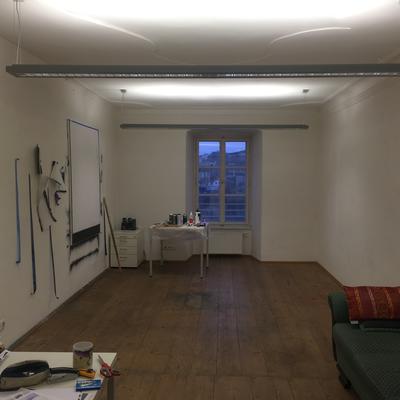 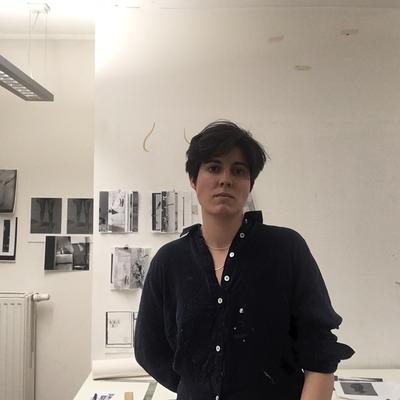 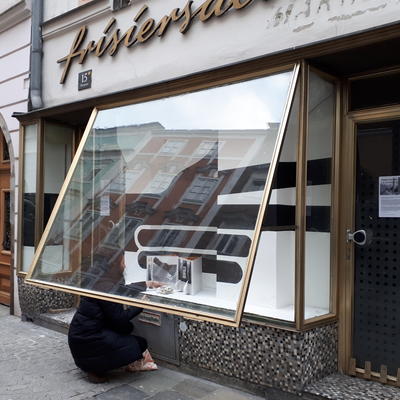 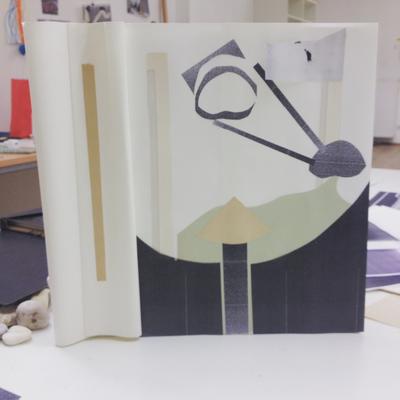 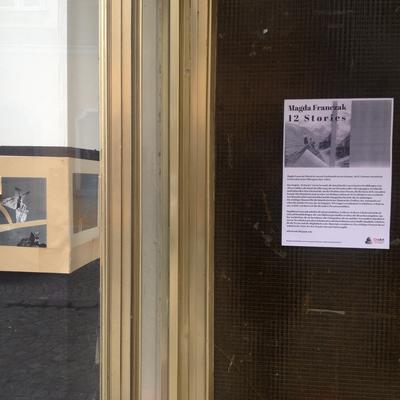 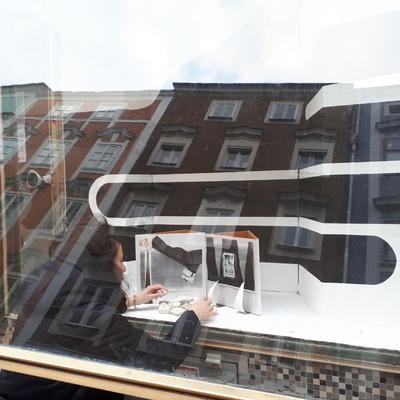 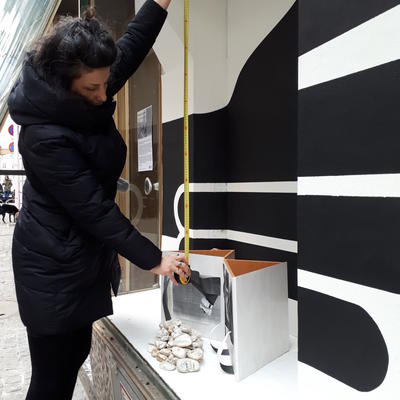 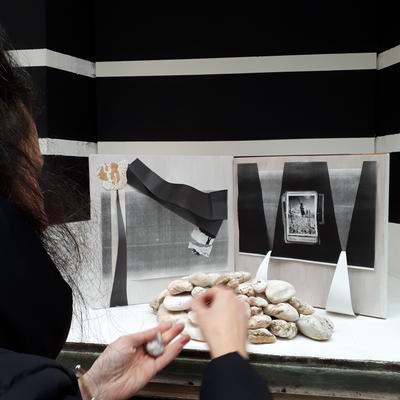 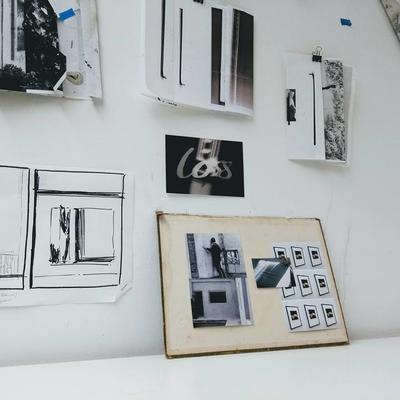