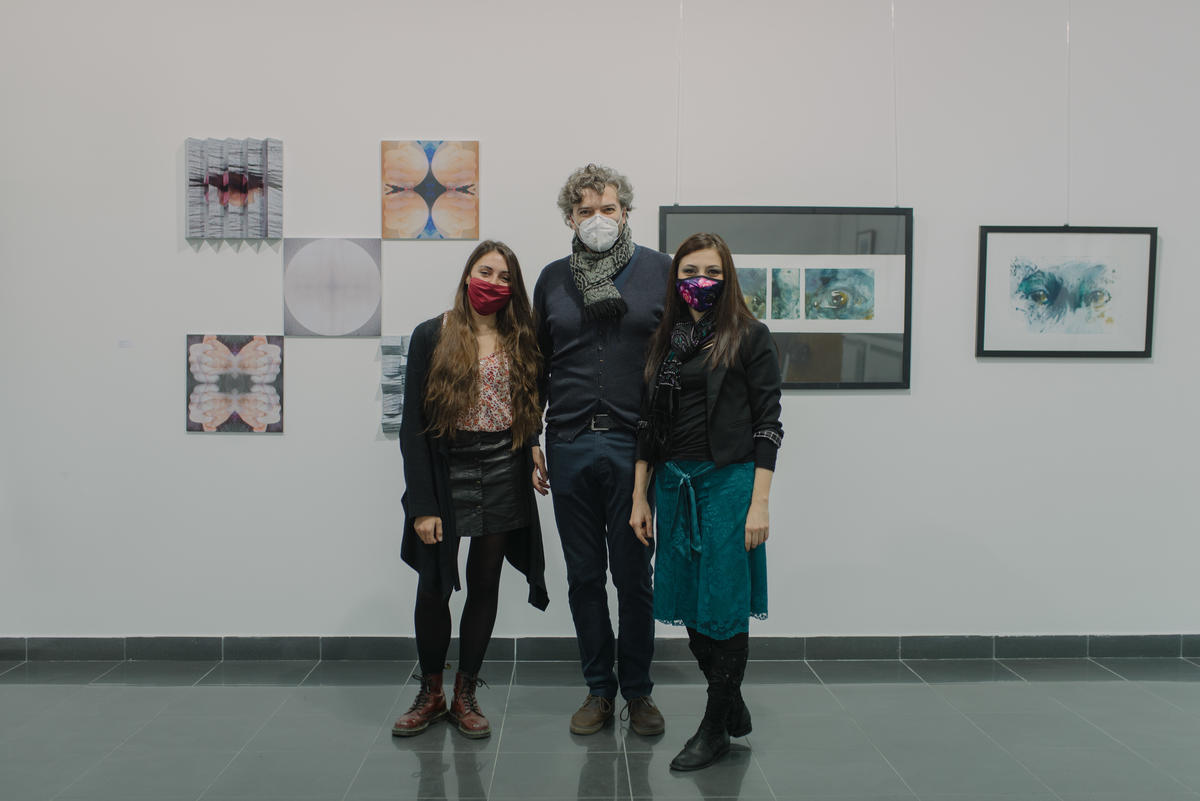 The City of Skopje is organizing the CreArt Residence 2020  between 15 October - 15 November in Kic Qic Center, with the artists Ana Ivanovska (Skopje) and Irene Tamagnone (Genoa) 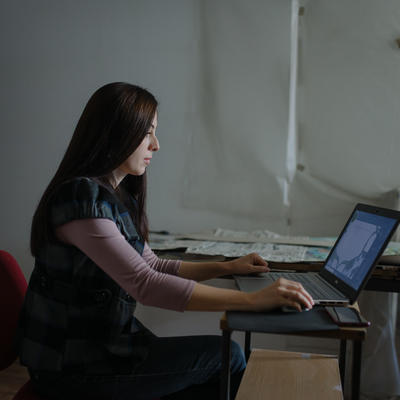 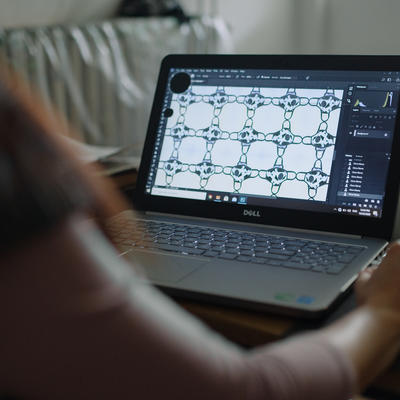 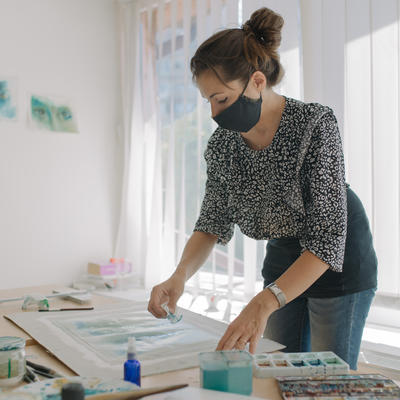 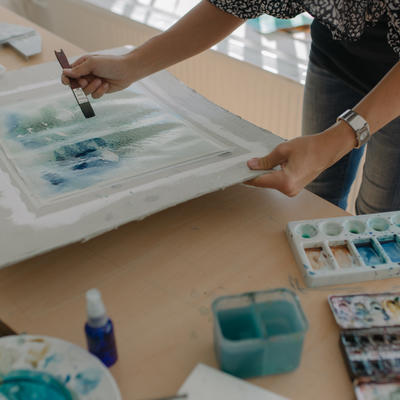 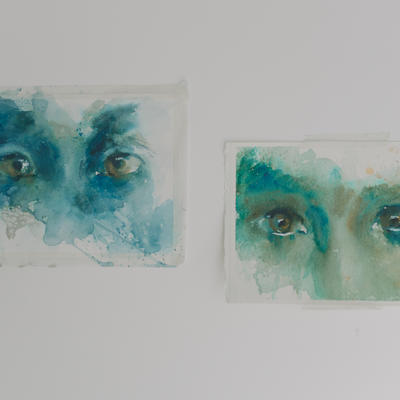 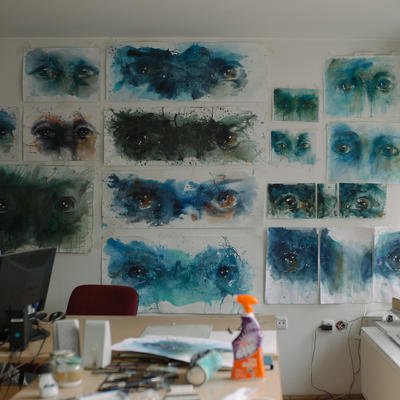 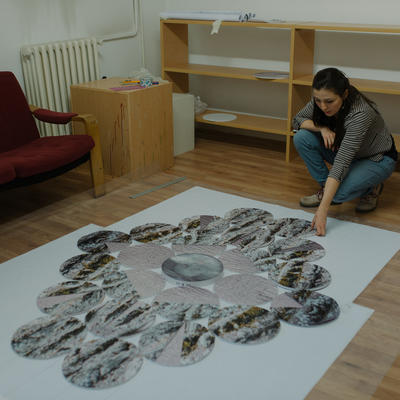 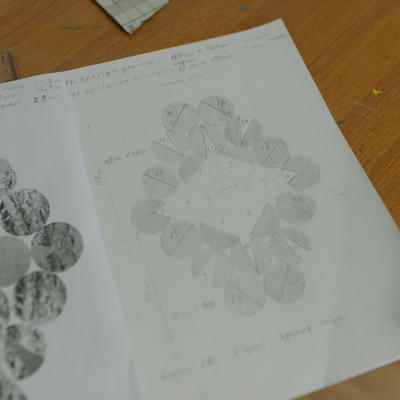 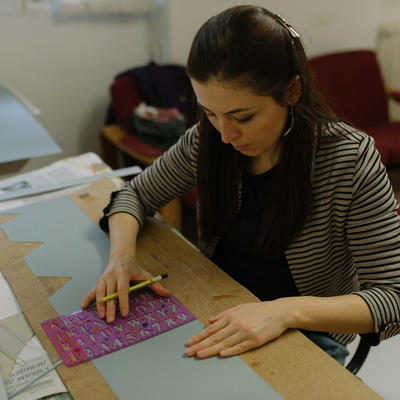 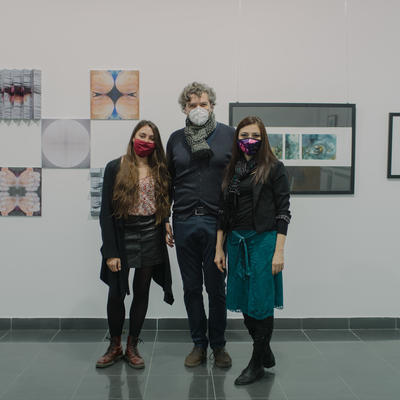 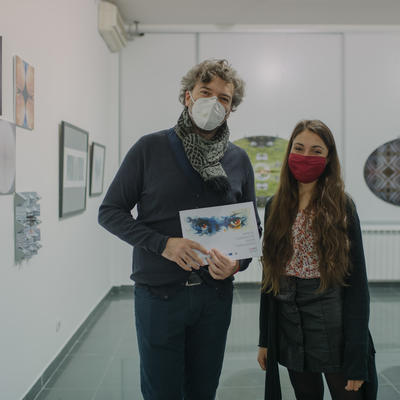 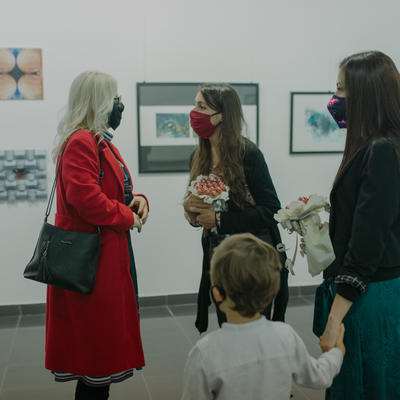 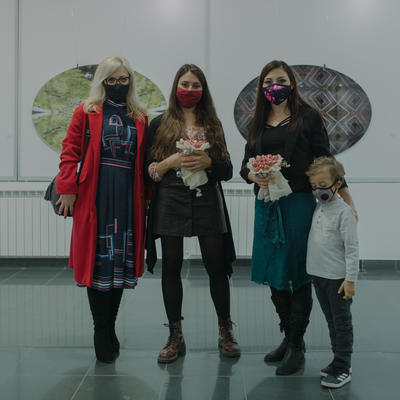 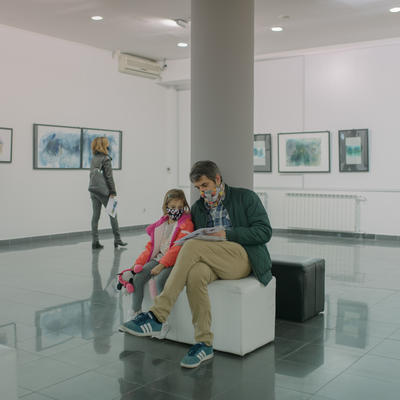 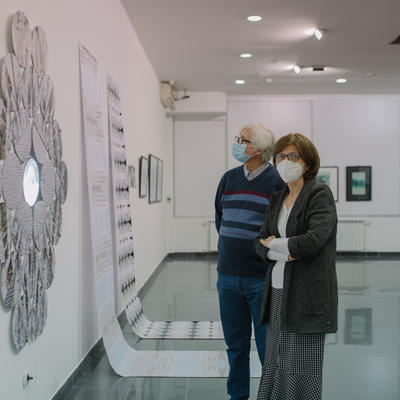 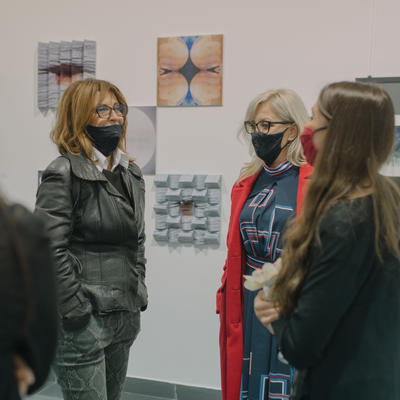 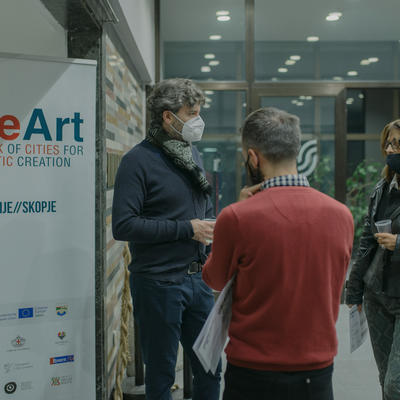 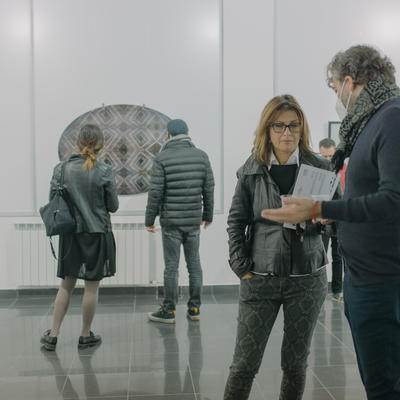 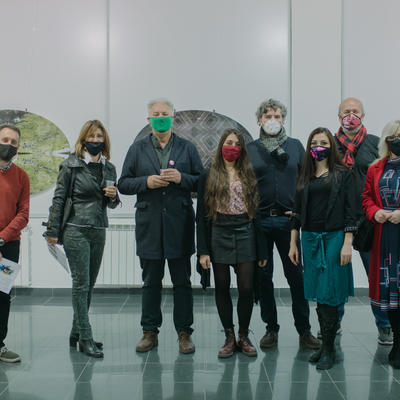 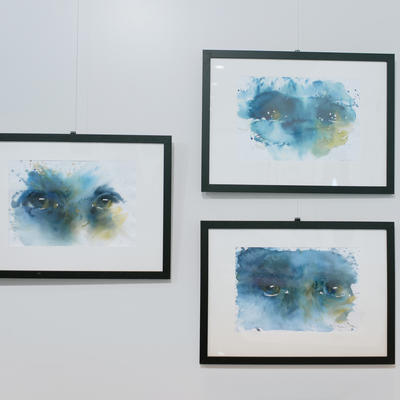 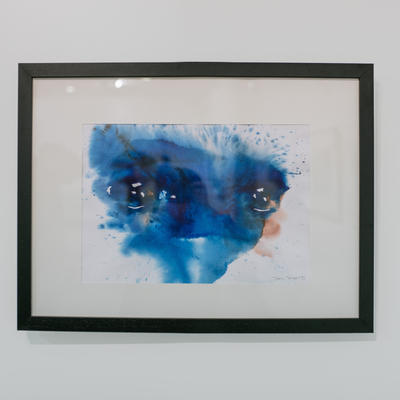 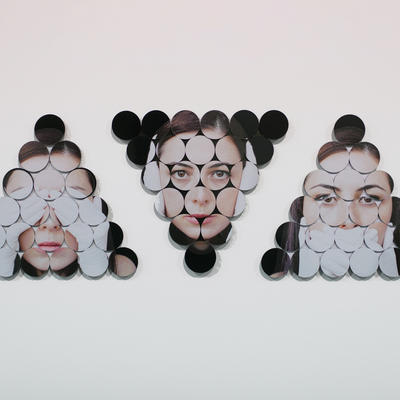 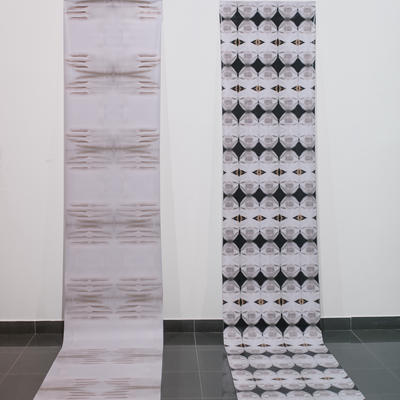 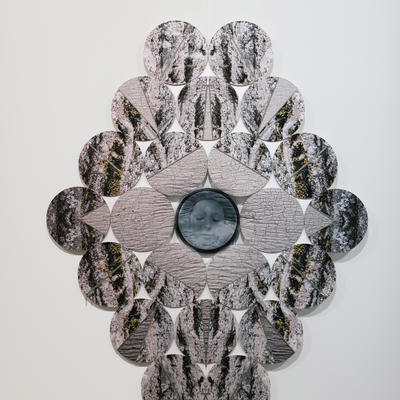 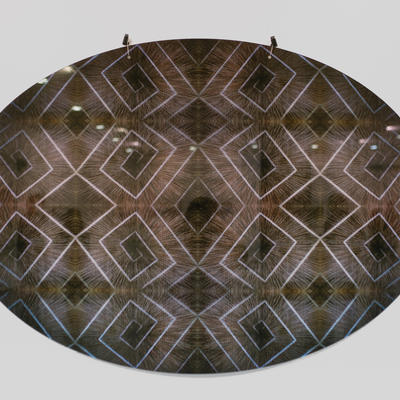 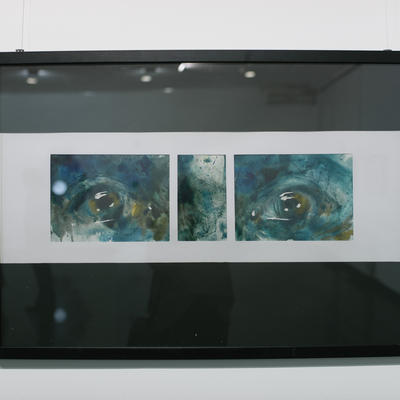 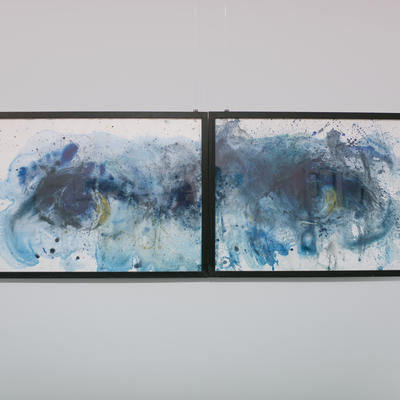