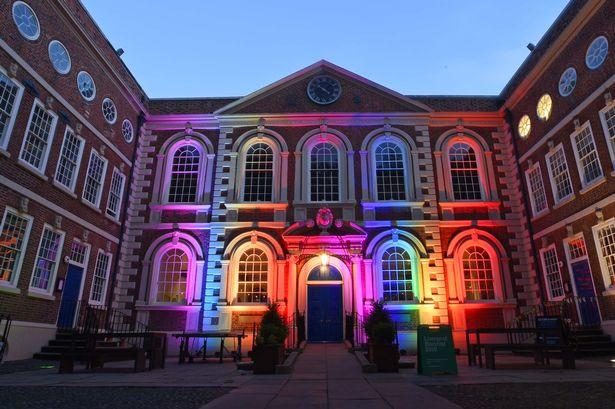 Our new CreArt residents are already working in Bluecoat(Liverpool)

SAELIA APARICIO (Ávila, 1982). She has a degree in Fine Arts from the Universidad de Castilla la Mancha in Cuenca (2009) and a Master's Degree in Sculpture from the Royal College of Art in London (2015). She lives and works in London. She has presented solo exhibitions at the Patio Herreriano Museum in Valladolid, Da2 in Salamanca, ASC Gallery in London, The Tetley in Leeds, and soon in the Casa Encendida in Madrid, among others. Saelia considers her work as a constant Work in Progress and treats it it like a novel, a parallel world with a narrative that interrelates everything. Although her starting point is drawing, she works in a variety of media, which continue to expand. From drawing, to animation, a glass blowing and intervention on found objects. With the last projects she has been researching in expanded drawing and expanded animation. "I want to highlight the perishability or
limited lifespan of the work, as it is opposed to the current trend in the western world of preservation and the aim of transcend time."

LUCA ARBOCCOÓ (Genoa, 1992). He graduated in Fine Arts from the Accademia Ligustica in Genoa (2014) and a Master's Degree from the Accademia Albertina of Fine Arts in Turin (2017). Lives and works in Genoa and Leipzig. . Arboccò has shown his works in numerous group exhibitions, including: PILLS - Nesxt, Associazione Barriera, in Turin, with the curators Giulia De Giorgi and Maria Elena Marchetti (2016); Generation Y3 - Potenze al Cubo, Dogana Hall, Palazzo Ducale, in Genoa, with commissioners Jacopo Tedeschi and Selena Candia (2015); Jahresausstellung 2013, ADBK, in Munich (2013). In 2017 he received the Frase Got Talent award. His set of works explores the relationship between mimicry, reality and perception in interlinked exchanges that connect art production and visual culture studies 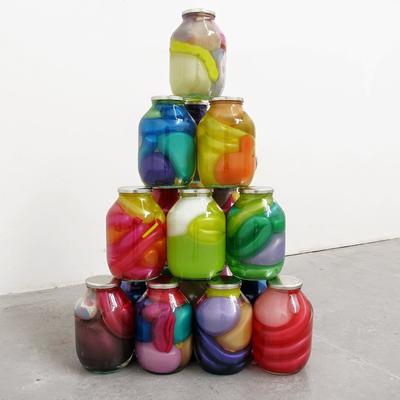 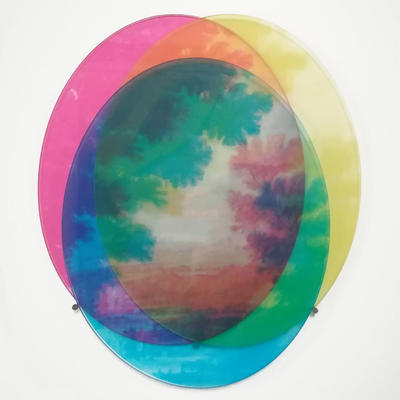 Aveiro selects Bettina Geisselmann (Valladolid) and Manuela Pauk (Zagteb) for the next Residence about ceramic production.