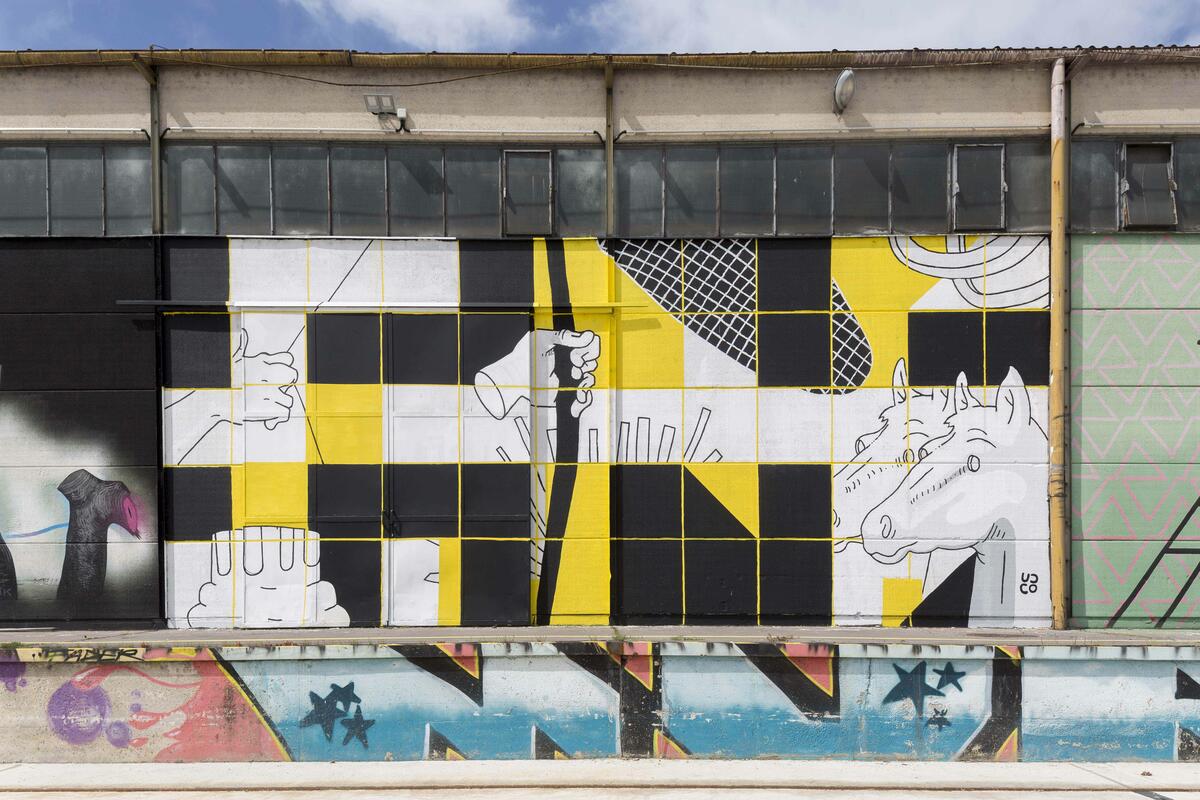 These are the artists selected for the CreArt Committee in Valladolid to take part in the next AiR in Linz:

1. Nurture on the symbolic elements that composes the life in Linz, drawing them until I appropriate them by relate them with my personal language using di erent strategies: getting to know (in the most possible way) the local population, take walks, obtain elements of the public road and emblematic buildings, food, nature, etc. Make city radiography.

2. In parallel I want to plastically relate them with the process I was telling before, meaning, studying how materials react with each other: clay, paper, paint, wall, ink, etc. Analyzing materials, as if it’s a science laboratory, new ways, possibilities and concepts using my personal graphic work as a motor to my quest.

3. Generateartworkinsmallandmediumformatasaconclusionoftheresidence.Conceptualize the use of clay as a primeval, primitive and basic material, apply it mainly on paper as if it where watercolor, apply it with relief, paint with a fragment of dried clay, etc. Depending on the conclusions obtain by the plastic research; I’d be interest in applying it on to the wall if the opportunity is given.

Visual and performance artist. He holds an MFA Degree from the Faculty of Fine Arts in Skopje, Republic of North Macedonia. He was artist-in-residence at bm:ukk Artist-in-Residence Program (Vienna, Austria) and Deutsche Börse Residency Program at Frankfurter Kunstverein (Frankfurt, Germany). His practice is formed around personal archives and experiences, which are transformed into open artworks through a set of theoretical propositions and creative acts. His artistic interests include ongoing
collaborative and participatory projects, and institutional critique.

Places for Daydreaming – a series of works on paper which I started last year, is a project that I continued and expanded during my stay at the CreArt Residency at Atelierhaus Salzamt in Linz. Originally, the series of works was a research into visualizing memories through an open narrative structure which would be loosely based on actual and imagined places, objects, situations, moments, relations and spaces. This time, in addition to working with memories, my focus included visualizing places from my travels to and around Linz. Instead of viewing the city as a visual distraction to my memory recall, I tried to see, memorize and visualize details from my everyday life in Linz that felt inspiring and unusual.

This project is a big departure for my practice and quite different from anything that I had done in the previous years. In this series of works, I am much more interested in working with drawing and painting, since the works are focused on revealing very personal thoughts through very intimate small-scale works. The works produced during the residency also go along with my current interests in storytelling by visual means, and how I can apply different narrative devices to work in my own practice.

" My intention for the residence program in Linz would be first to pursue my two on-going photographic projects. One is related to what Mircea Eliade called Axis Mundi. It consists in finding (in and around Linz) and representing, with photography, axis in landscapes which the Earth would supposedly turn around. Some precise locations that certain people, generation after generation, would have discreetly protected and keep on distinguishing to remember their importance. It could be for instance, in the urban environement, some specific poles, crossing roads, ancient towers… Some trees or remarkable stones in the natural environement. The second part would be to continue my research related to the serie Botanic. Then, my first destination would certainly be the Botanischer Garten in order to find lights, locations and species that would fit my protocole. This work would also be a legitimate alibi to wander into some more preserved environment such as Kürnberger Wald in order to expand sources of visual patterns. But between sincere intentions and local realities, context of residence is often (always) an occasion to adapt oneself and find some unexpected paths in creation, which is priceless." 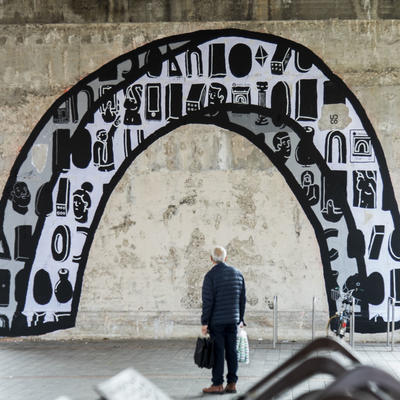 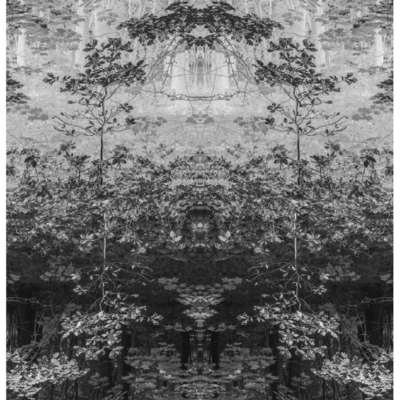 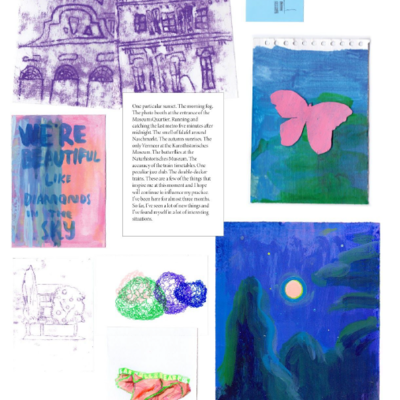 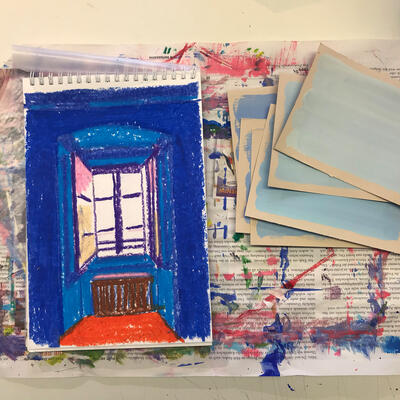 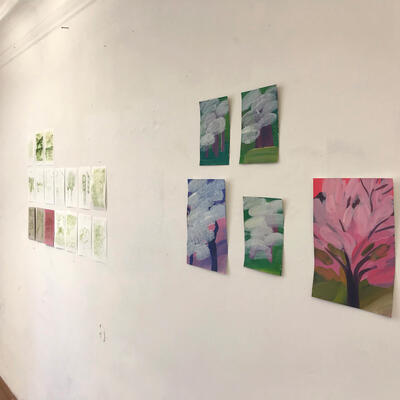 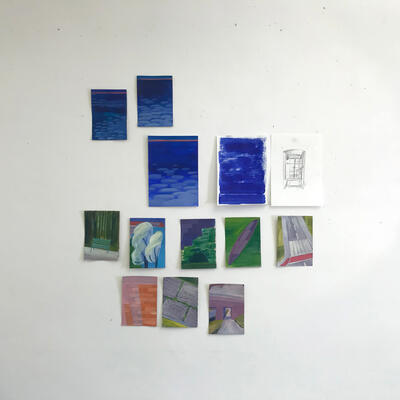 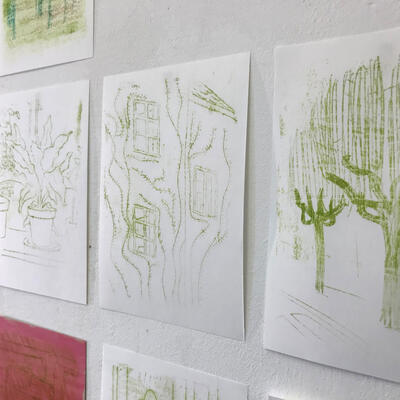 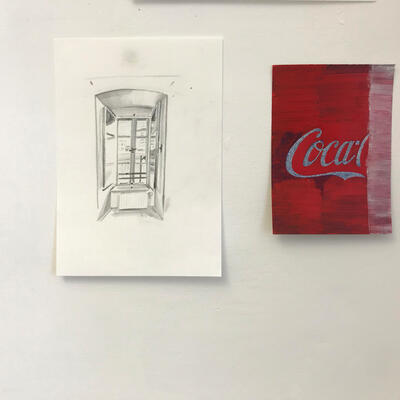 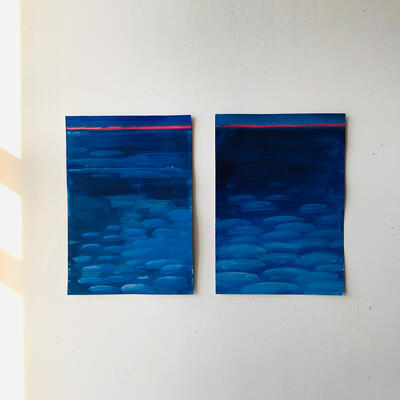 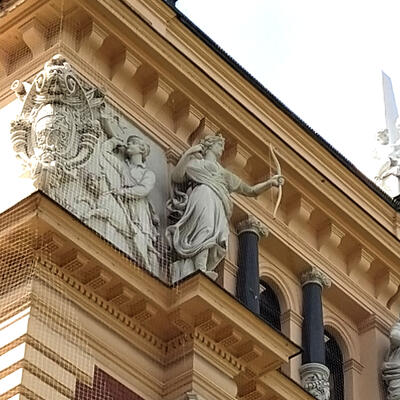 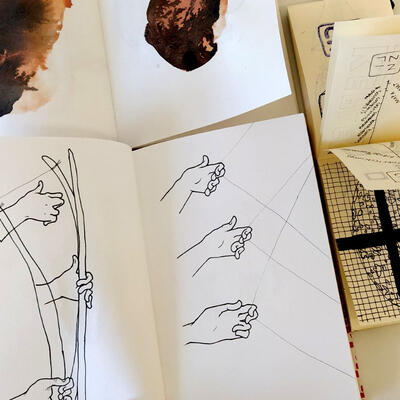 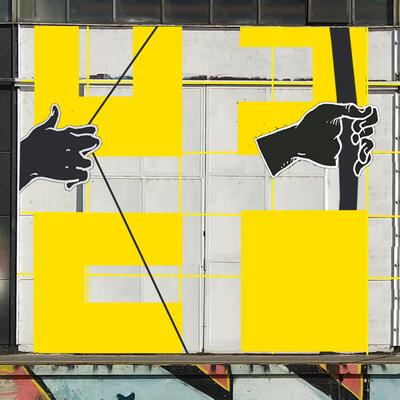 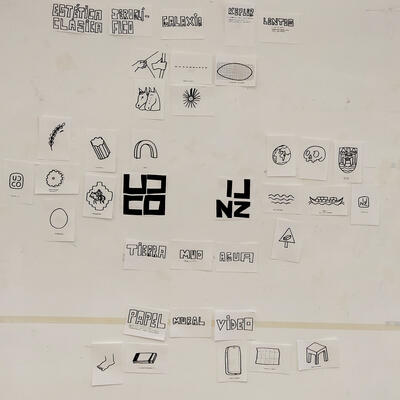 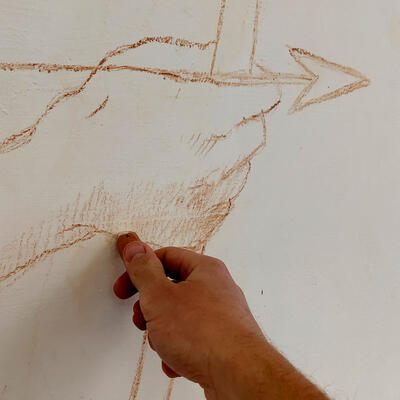 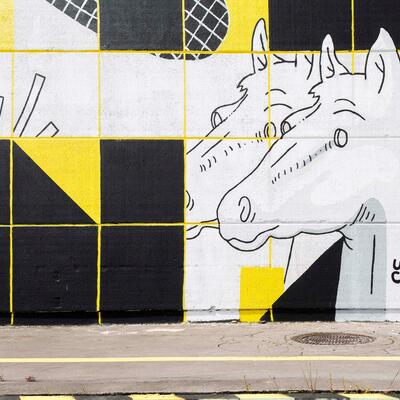 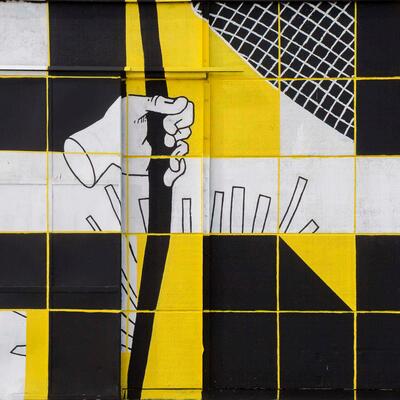 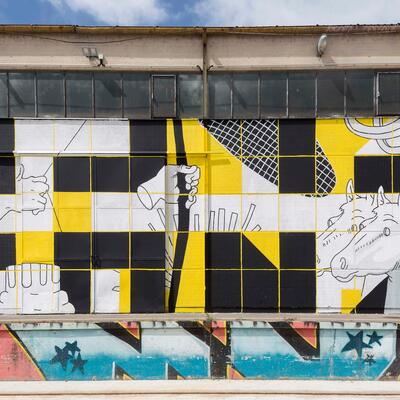 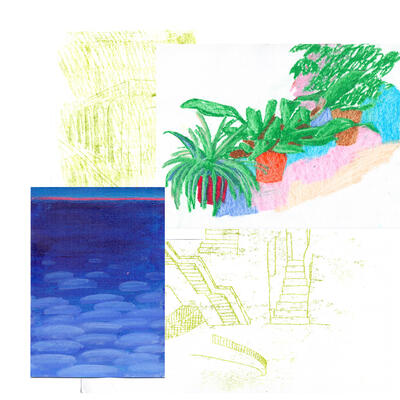 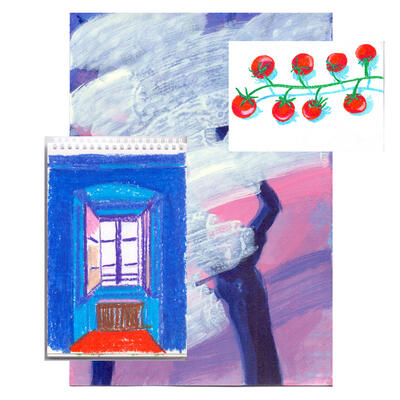 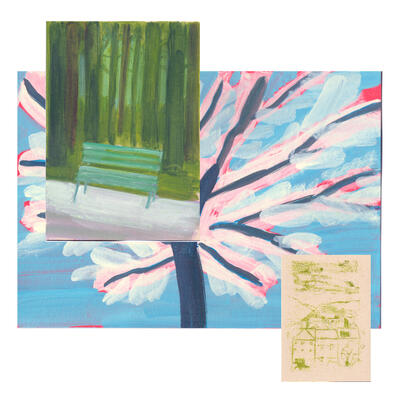 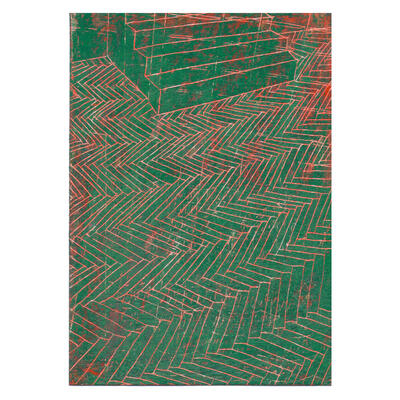 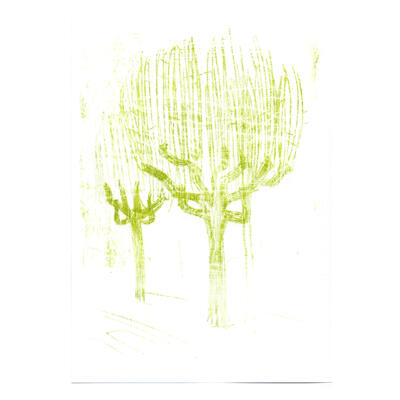 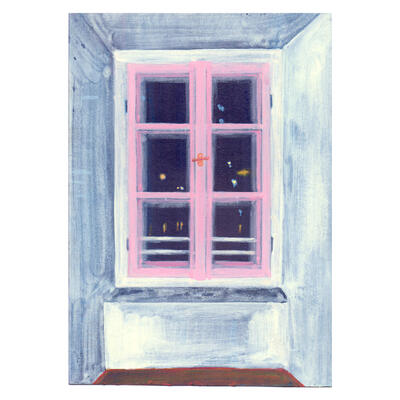