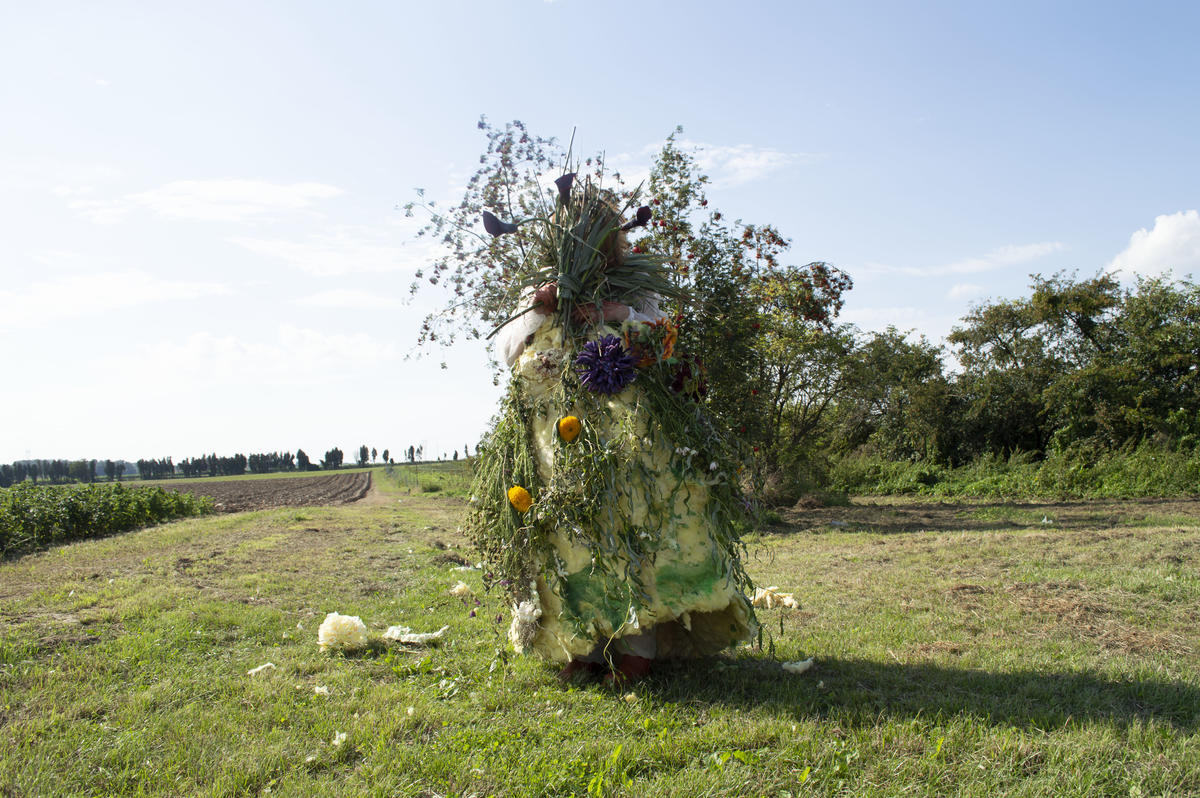 Between mid September and mid October, the artist Barbara Gryka (Lublin, 1992) selected by CreArt, has developed her project "Marzanna" in the center Atelierhaus Salzamt in Linz (Austria).

She started artistic education at the Liceum Plastyczny im. Jozef Chełmoński in Nałęczów. Since 2013 she has been studying at the Academy of Fine Arts in Warsaw, at the Faculty of New MediaArt. She realized BA diploma in the Department of Audiovisual Space prof. Grzegorz Kowalski. A 2019 graduate of the Mirosław Bałka’s Studio of Spatial Activities in the Academy of Fine Arts in Warsaw. In her practice she deals with performing arts.

In Polish tradition, there is a holiday of drowning the Marzanna. It originated from the pagan tradition. Marzanna was the slavic goddess of winter. She symbolizes Mother Earth, who dies for a few months, or rather falls into a winter sleep. She was frequently associated with the passing of souls into the afterlife or with bringing disease. The ritual of drowning aa puppet of Marzanna was to get rid of the snow season and make way for spring. Throwing the puppet into the river usually preceded setting her on fire. Thanks to this, the ritual had strong cleansing properties. Finally, burning destroys a thing forever and splashing with water “cleanses from evil”.

The holiday is about creating the puppet resembling a human from elements of nature: straw, branches from bushes and trees, dried herbs, with the addition of beads, wreaths, with a headscarf. It was believed that along with the burning of the Marzanna, bad emotions and experiences from the past, lived during the cold months are
removed. It interested me, how the pogans living many years ago in Poland had good contact with nature, believed in her force, power of healing, worshipped her as a goddess. Today we don’t all feel as an integral part of nature. The world we live in goes through major and irreversible climate changes. Unfortunately, this year Icannot say that I saw snow in my country, arding off winter seems impossible, it’s part of the past. We are witnesses of burning forests, drought, lack of water, climate warming, melting of the glacier. We are destroying our home, in which not only we live. In the proposed project, I’d like to create a performative action inspired by the drowning of Marzanna. Construct a ecological form of the puppet and create a ritual in which I will drive away our bad behaviour, choices that lead to the state we are in.
Yet the Marzanna would not be either burned nor drowned. 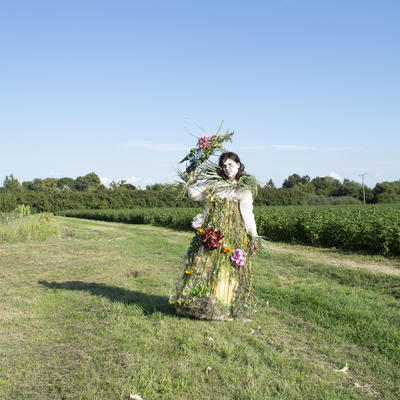 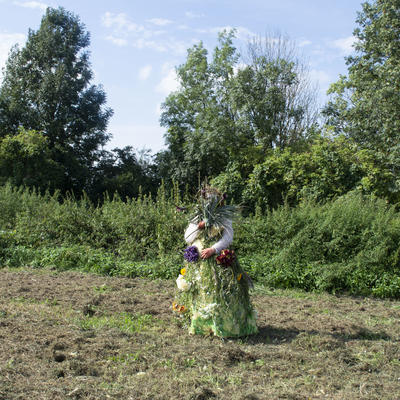 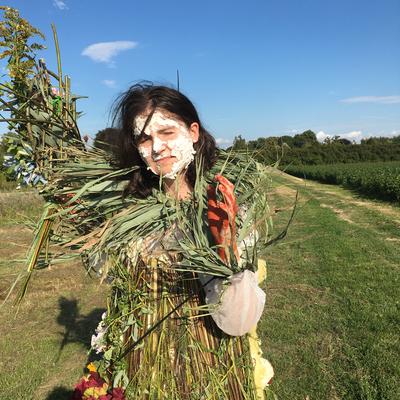 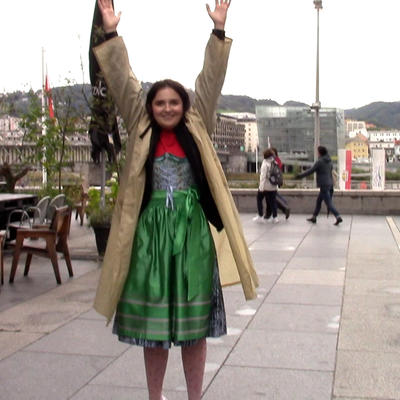 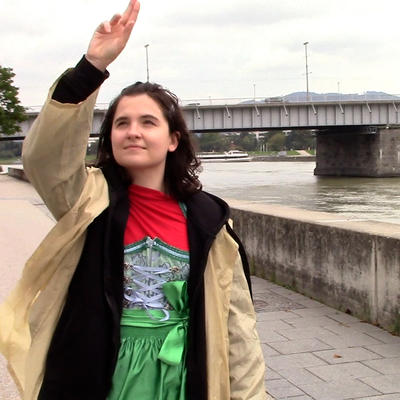